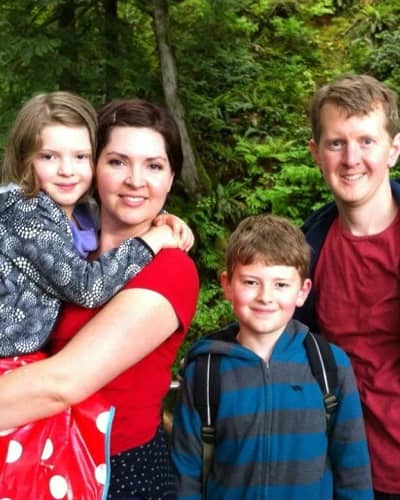 Mindy Jennings is the wife of game show winner Ken Jennings. She is a preschool teacher. She has been married to Ken for more than two decades now.

Ken wrote on his blog,

“Ken lives in Seattle with his wife Mindy, his son Dylan and daughter Caitlin, and a small, excitable dog named Chance,”

Mindy and Ken have two children together. His son is Dylan Jennings and a daughter’s name is Caitlin Elizabeth. Her daughter Caitlin was born on 13th November 2006 and she weighed 7 lbs. 14oz. and 21 inches long.

He wrote on his blog,

“The kids were planned. My career change has been the biggest surprise. I was a perfectly happy suburban dad and computer programmer back in 2004, the year I turned thirty. I was not expecting to win on Jeopardy! for six months straight and start a new career as a writer and professional know-it-all.”

They have a flexible work schedule and take care of the kids. Ken revealed that having two teenagers can be chaotic but they have a strict routine to balance things out. They have made rules that the kids should be in their room around 8: 30 or 9.

Due to the strict rules, they have a child-free hour to put on a movie or the next couple episodes of what they had left unwatched. The family of four resides in Seattle along with their dog Chance. They celebrated their 20th Marriage Anniversary on 16th September 2020.

How much is the net worth of Mindy Jennings?

Ken was surprised that he earned enough money to buy a house in Seattle. Most of his game-show money, he has invested in stocks, bonds, and real estate. He wrote on his blog,

“I don’t want to be one of these lottery winners you see bankrupt on TV a few years later, having already lost it all,”

Likewise, Ken is a New York Times best selling author. He has authored the book Brainiac: Adventures in the Curious, Competitive, Compulsive World of Trivia Buffs which he published in 2006.

He has also authored an entire book series for a younger crowd entitled Ken Jennings: Junior Genius Guides. Also in the year 2008, he published Ken Jennings’s Trivia Almanac: 8,888 Questions in 365 Days. Furthermore, he published Planet Funny: How Comedy Took Over Our Culture in May 2018.

Is Mindy Jennings on social media?

Ken Jennings is an American game show contestant, computer scientist, and author who is best known for winning the U.S. game show Jeopardy!

74 times and is the second highest-earning American game show contestant of all time. Also, he sets the record for the longest winning streak on the U.S. game show Jeopardy! Read more bio… 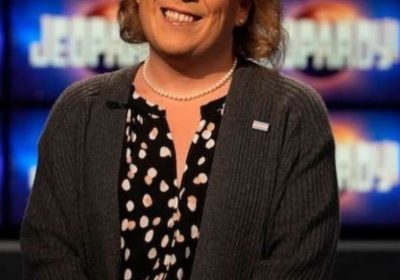 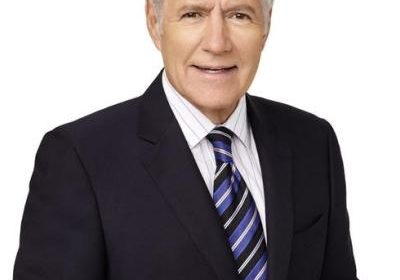 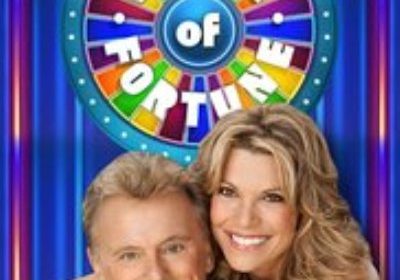