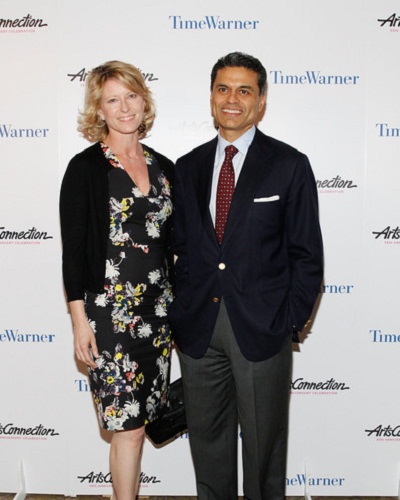 The couple started having the differences in their relationship in 2011 and Fareed said,

“It’s true that we’re having troubles and I have taken a small apartment a few blocks away, but I still live at our house most days of the week. We’re trying to work things out. Divorce is not on the horizon .”

The starting of their relationship was a blind date arranged by their mutual friend. They have three children: Omar, Lila, and Sofia. The family resided happily in New York.

But recently, the insider disclosed they are living separately. It has been more than three years that the couples are having problems in their married life.

Fareed Rafiq Zakaria is an Indian-born American journalist. Rumors of him that he is having an extramarital affair with one of his female colleagues are striking in news these days. After finding out about the issue, her wife decided to live separately and give her husband some space.

There is no news disclosed about any official information regarding their relationship. It seems someone is holding their married life.

It’s Paul trying to sort out the problems of her married life. She is giving her best not to jump directly to divorce. But things do not seem to be working even after her effort.

Fareed often seems active on social media sites like Facebook and Twitter. As he likes to keep in touch with his fans. His shirtless pictures on the internet created a huge controversy and also it went viral. Around that particular point in time, it was believed that the couple began to have a dispute.

The issue was resolved later when it was verified that those were not his pictures. Although that issue got solved and it was verified, their personal relationship did not get better. Instead, it began to grow worse and worse.

Caught in an Allegation

Fareed was once caught plagiarising as he had copied several sections from a New York magazine essay in his column for Time magazine. Though he apologized, the issue had already affected his professional as well as personal life. After the allegation, he was fired from both CNN and The Time magazine.

In his book, ‘The Post-American World’ media has also found many examples of plagiarism and got criticized. For more than 3 years, he tried to sort out the problems.

Paula finally made the decision of giving up and starting her new life. Paula filed for the divorce against her husband stating ‘irretrievable breakdown’ of their marriage in July 2018.

Fareed is the son of a journalist(mother) and an Indian Islamic scholar and a Politician(father). Fareed did his schooling in The Cathedral & John Connon School, Mumbai, India.

He completed his B.A. degree from Yale University. Similarly, from Harvard University he has a Ph.D. in Government.

Due to his huge contributions in the field of Journalism, he has been awarded many times and has different identification of himself.

At present time, he works as the host of CNN’s Fareed Zakaria GPS.  He writes a weekly column for ‘The Washington Post’. His net worth is estimated to be $4 million dollars. A huge part of his salary and net worth is the outcome of his work as a Journalist.

Zakaria is an Indian – American author, host of CNN’s Fareed Zakaria GPS, journalist, a political scientist.  Likewise, he even writes a column for “The Washington Post”. Similarly, he has already been a columnist for Newsweek, editor of Newsweek International, and an editor at large times. More Bio…

Get to know about the popular NBC journalist Jackie Nespral’s secret to success! About her wife and other personal details
Tags : Author CNN Host journalist 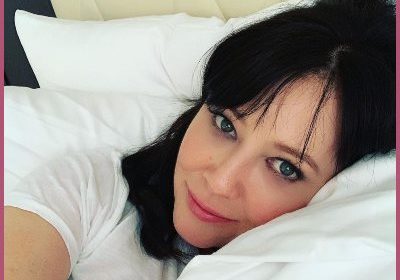