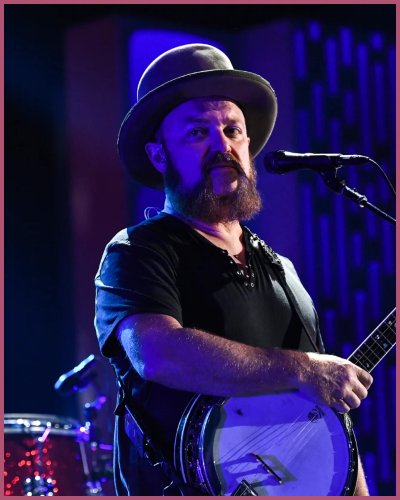 John Driskell Hopkins is not doing well these days!

Hopkins announced the deteriorating health update in a video on the band’s official YouTube channel on May 20, 2022, Friday. He kept his severe condition private for around 1 and a half years since he discovered it in Dec 2021.

According to doctors,  ALS is a progressive neurodegenerative disease. It affects nerve cells in the brain and spinal cord, causing loss of muscle control while its cause is not known.

Nearly 5,000 people are diagnosed with ALS per year while the patient has an average life expectancy of between two and five years.

How does Hopkins feel about his disease?

“The technology and research around ALS treatments have been advancing, but we still don’t have a cure”

As per his video, he met with doctors where he illustrated he has had instances with his hands becoming stiff and his body losing balance. He added,

“After careful analysis by some of the country’s top neurologists, I have been diagnosed with ALS.”

Further, he gave a brief update on his health experiences saying,

He also talked about testing saying,

“God willing I plan to be rocking with these amazing people for many years to come.”

Who is John Driskell Hopkins?

The vocalist, multi-instrumentalist, and songwriter have co-written Toes in their 2008 major-label debut The Foundation. Hopkins co-wrote the band’s first #1 hit on the Billboard Mainstream Rock chart, Heavy Is the Head.

Additionally, he collaborated with the GA native bluegrass group the Dappled Grays in 2014. Not to forget, he begin as an aggressive songwriter band Brighter Shade in 1996.

Also, Read Country singer Zac Brown and his wife of 12 years Shelly are heading for a divorce! 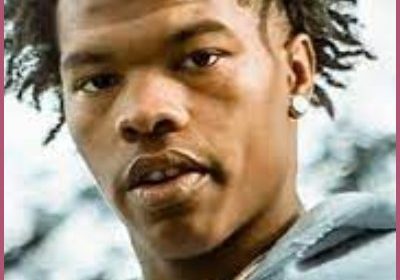 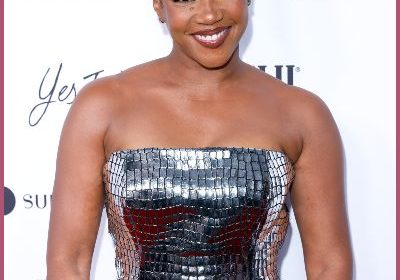 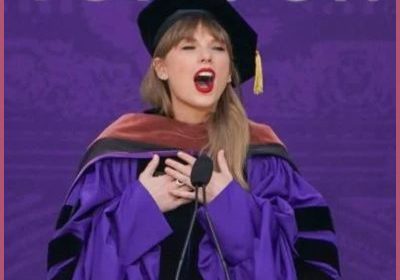 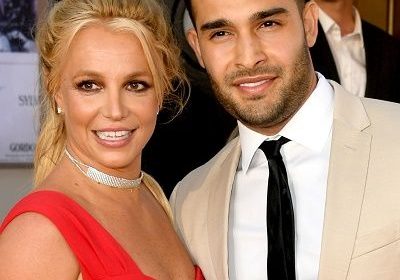 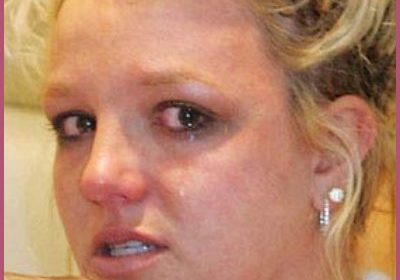 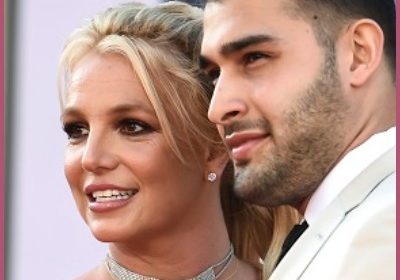