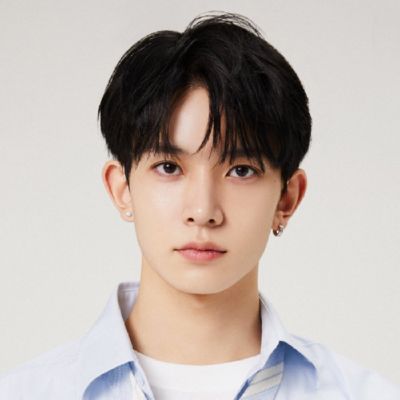 Is Heeseung is single?

Heeseung is currently single and not dating anyone. Being a private person, Lee hasn’t shared any details regarding his present and past relationship. As of now, Heeseung seems to focus on his career.

Heeseung is a South-Korean singer covered by Belift Lab, a South Korean Media Company.
Heeseung is best known as a member of the ENHYPEN boy band.

Currently, Heeseung made his appearance in Dark Moon: The Blood Altar (Action Fantasy).

Heeseung was born on 15th October 2001 in Namyangju, Gyeonggi-do, South Korea. His born name is Lee Hee Seung. On the other hand,  Lee has not revealed any information about his parents or siblings’ identities.

Besides that, Hee holds South Korean nationality and belongs to the Asian ethnicity. Moreover, moving toward his educational background, Lee graduated from Gwangnam High School.

Heeseung was introduced as a contestant in the CJ ENM and Big Hit Entertainment reality survival show I-LAND on June 1, 2020. He was a Big Hit Entertainment trainee (now known as Big Hit Music).
He made his ENHYPEN debut on November 30, 2020, with the release of their first mini album Border: Day One.

Besides that, in the same year, Lee was cast in many Music Videos such as Enhypen: Given-Taken,
Enhypen: Let Me in (20 Cube), and ENHYPEN & Hi (TV Series).

Heeseung: Net Worth and Salary

As of 2022, Lee has an estimated net worth of $350,000. However, Heeseung hasn’t shared any information regarding his annual income and salary. Furthermore, Lee seems to live lavishly.

There is a dating rumor about Heeseung. However, he has not yet confessed. Besides that, Lee was mocked for being ‘ugly’ amid nose job rumors.

Heeseung stands at the height of 6 feet 1 inch with decent weight. When it comes to Lee’s physical appearance, he has black eyes and a black kitty hairstyle. In addition,  Lee also has a fair complexion and a dashing appearance.