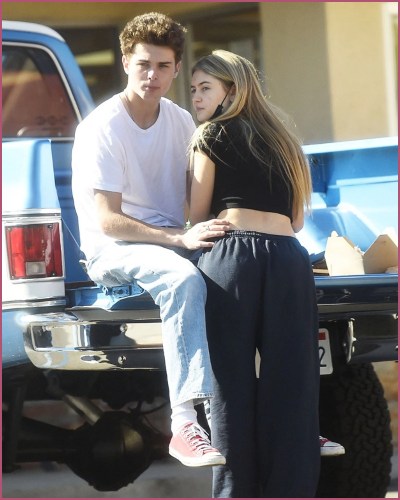 Aris Rachevsky is one sweet boyfriend!

Leni Klum‘s boyfriend loves sharing every moment of love with her and recently on Girlfriend’s Day, the hockey player shared a cute picture of the couple sharing a sweet kiss.

Along with the snap on his Instagram Story, he wrote:

” Girlfriend day to the love of my life”

She then shared a  snap of herself sitting on her lover’s lap as he kissed her neck. She called him her road trip buddy.

Earlier this year, in February, Heidi‘s daughter shared that she and Aris celebrated their third Valentine’s Day as a couple.

Leni shared a romantic selfie of them together and in the IG caption she wrote:

For previous Valentines, Leni shared a picture of them both wearing sunglasses and captioned it:

The doting boyfriend also shared a snapshot of himself kissing Leni on her cheek and wrote on his IG story:

Leni followed in Heidi’s footsteps to become a model

Leni was born to Heidi Klum and Italian businessman Flavio Briatore in May 2004 after their split. She was later adopted by Heidi’s now-former-husband Seal in December 2009.

The supermodel’s daughter followed in her mother’s footsteps and focused on her career as a model.

She made her debut in December 2021 on the cover of Vogue Germany’s January/February issue.

In June, Heidi shared how excited she was for her daughter for following her dreams and further revealed that the teenager will be moving to NYC.

”She’s moving to the Big Apple. It’s kind of my first stomping grounds, so I feel like she’s doing it all over again. I’m so proud of her!”

The mother of four also explained the gratitude she felt as a parent watching her child grow into a successful, independent woman.

“Unfortunately, she will move to New York, but I’m super excited for her that she gets to do all the things that she wants to do. As a mother, that’s what you want.” 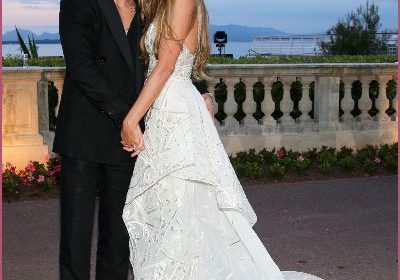 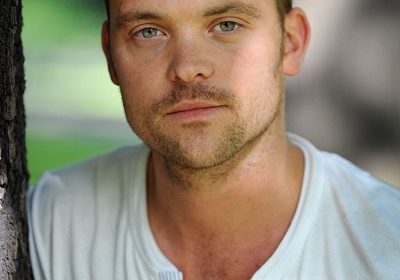 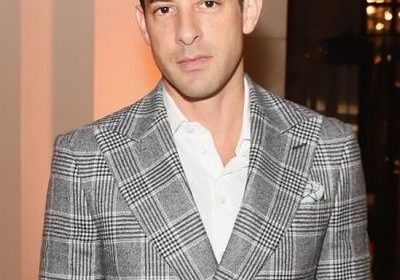 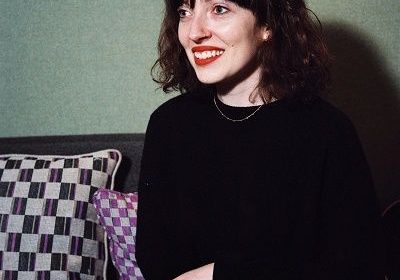 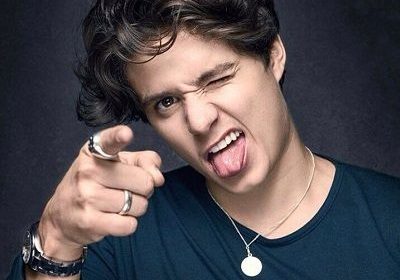 The lead vocalist and guitarist of The Vamps, Bradley Simpson is having a hard time to find a date!! Know what he has to say about it! Also explore more of his relationships and his blind date!

Tags : British Musician Can We Dance Meet The Vamps The Vamps