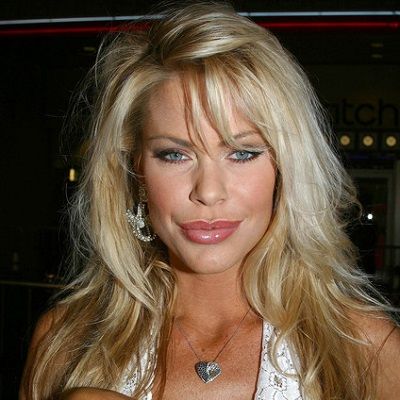 She was previously married to Vince Neil, the lead singer of the heavy metal band Mötley Crüe from 2000 to 2001 after dating for six years. She filed for divorce in August 2001, citing “irreconcilable differences”. She later claimed he was abusive towards her due to his excessive drinking and was also cheating on her with other women during their relationship.

Who is Heidi Mark?

Heidi Mark born as Heidi L. Tenety is an American model and actress. she is also a former Playboy Playmate.

Born February 18, 1971, in Columbus, Ohio, United States. Heidi’s father and mother’s names are unknown. Heidi’s sibling’s name is unknown. She is of American Nationality and is of Finnish Decent.

Heidi’s graduated from Santaluces Community High School in Lantana, Florida in 1989 and Palm Beach Community College in Lake Worth, Florida.

Heidi worked at her father’s law office and she used to work in Hooters.

She appeared in the film Life Without Dick with Sarah Jessica Parker. Heidi Mark is a member of the famous TV Actress list. An actress who played Jazz De Guise on the soap opera Ocean Ave alongside Marc Menard. She had guest-starring roles on Ally McBeal, Baywatch, and Married with Children.

Heidi Mark was Playboy’s Playmate of the Month for July 1995. Her acting career includes roles on shows such as The Young and The Restless, Ally McBeal, Charmed, Beverly Hills 90210, Baywatchand Love Boat: The Next Wave. She also appeared in the 2001 film Rockstar as the wife of the Steel Dragon guitarist.

She was one of the hottest actresses in the industry of her time.

Heidi’s estimated net worth is $1 Million. Her primary source of income was from the Modeling and Acting career. Mark’s salary is not available.

Heidi has been successful from keeping herself away from rumors and controversies.