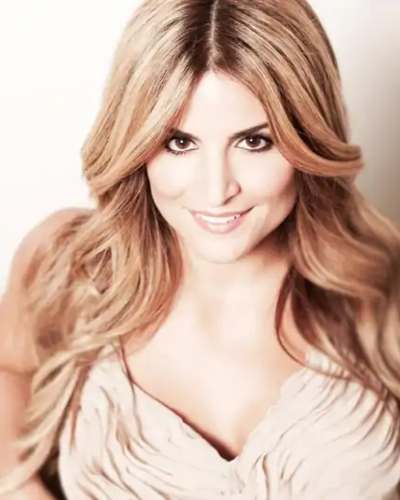 Alison Victoria has won several hearts appearing on the HGTV’s Windy City Rehab. Talking about her professional life, the television personality is going through drama lately.

Though there are many lawsuits going on the side, people are loving her work on-screen in 2nd season. People wonder about her life besides the camera. Here is the complete overview of the interior designer.

Is Alison Victoria is still married?

Everyone is aware of the fact the interior husband referred Eckhardt as her ‘work-husband’ on season 1. But behind the scenes, Alison is a married woman.

She tied the knot with her now-husband to Luke Harding back in 2013. Harding is an insurance agent based in Chicago.

Though the tv personality is not so open when it comes to her personal life, she gave a small sneak peek. Back in an interview in 2014, she opened up about her romantic life.

Alison met her now-husband back in 2011 on match.com. After dating for two years, they finally turned husband-and-wife.

However, going through the interior designer’s recent social media post, it seems she is not with her husband. She has not posted anything about Luke for a long time now.

They may be on a break or maybe already parted their ways. As Alison is very low-key when it comes to her personal life, she has not addressed anything yet.

Does she have a boyfriend?

On one of the recent interviews of the interior designer, she gave credit to her boyfriend  Michael Marks and her family. She mentioned they helped her stay grounded for the past year. Though she gave a hint that she is dating someone, she is not very vocal about her love life.

Moreover, she has also not posted anything about her beau on her social media. The interior designer has gained fame from her successful show Windy Coty Rehab, people want to know more about her. Meanwhile, she tends to stay low-key when it comes to her life behind the camera.

She is a mother to a daughter with her (former) husband Luke. Just like her dating life and romantic relationships, Alison has also not talked about her daughter.

Alison and her former lead contractor were facing legal issues after many Chicago families sued them. The clients filed the lawsuit for doing shoddy work in their million-dollar Chicago homes. After the issues, the duo had a fall out from both their work partnership and friendship.

Meanwhile, the two also appeared together on season 2 which was filmed prior to the drama. You may not see the duo together in further other seasons.

You may also read- Insight on Elisa Yao and Patrick Stump’s married life! Know about their children!

Alison Victoria is an American TV personality, host, famous interior designer. She is best known for receiving the Rising Stars of Business Awards and appearing in numerous commercials including the commercial for the coffee company “Gevalia”. See more bio…

You may also read- Who is Fred A. Rappoport? Know about his married life with Michele Lee!

How Is The Relationship Of Chip And Joanna Gaines Going? The Couple Strengthened Their Bond Through Marriage Counselling!
Tags : HGTV Television star Windy City Rehab 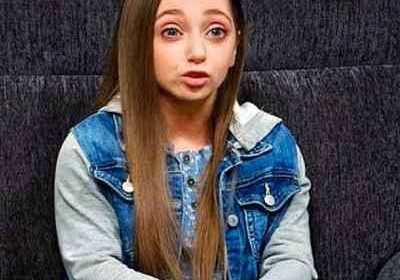 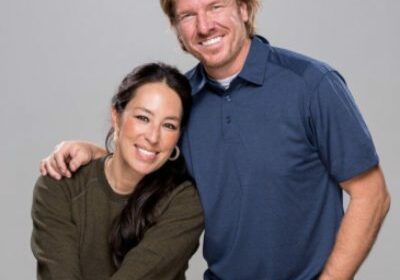 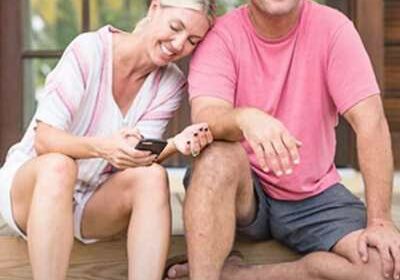 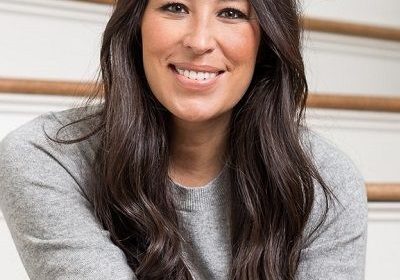 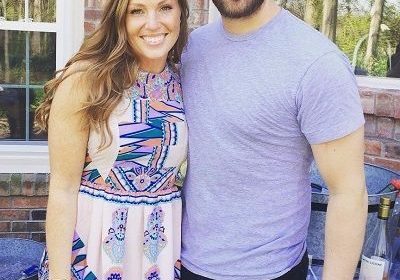