Posted on September 16, 2020 | In Interesting Facts , Lifestyle
Share this 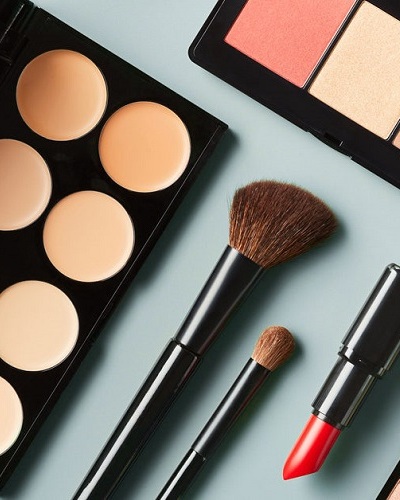 Makeup and beauty products are widely used in the entertainment industry and in every society of the world. But how did it start and evolve? And why did it start in the first place? Women and also some men use cosmetics for various reasons but the styles vary from region to region. Also, the time had an impact on them. Let us closely follow the start point and trends over time of makeup.

The earliest historical records of cosmetics date back to 3100-2907 BC. This was the period of the first dynasty of Egypt. Their tombs have shown unguent jars with scents. These were used to keep the skin of both men and women in a hydrated condition and supple. Additionally, the women used soot or antimony to blacken the eyelashes and the upper eyelid. They used dark green color for the under the lid. Later the Jews adopted these from the Egyptians.

Roman philosopher Plautus (254-184 BC) who was a dramatist had written in a prejudiced way:

“A woman without paint is like food without salt.”

Romans and the cosmetics

Romans too adopted it extensively. They used soot for eyes, rouge on the cheeks, and chalk for the face. Depilatories were also used during the first century AD. Greek women also started using it. And Persian women used henna for the hair as well as the face. They believed that it helped summon the Majesty of the Earth. During the European middles ages, pale skin was considered good and a sign of wealth. Later Spanish prostitutes used these in great amounts but it was mostly in pink shades.

And by the 13th century, women started using it to show off their wealth and their ability to purchase synthetic cosmetics. But as time went by, the health concerns of cosmetics came to the forefront. Hence during the Elizabethan England times, makeup was less used. Women at that time only used egg white to give their face a glazed look.

During the rule of King Charles II, makeup made a comeback to cover up the ill look due to illnesses. In the 18th century, French women started using rouge and lipstick to give the impression of a fun-loving and healthy lady. During the Regency era, hair was dyed, rouge was used and eyes were blackened. Makeup recipes came up with strawberries, vegetables, herbs, flowers, fat, brandy, and spring water. In order to get a much-desired fair complexion, various makeup aids were used but side-effects were common due to the lead and mercury content in them. The apothecaries in England took to making cosmetics.

Later, Victorians did not like makeup and associated it with prostitution. It was in the 1910s that the real cosmetic industry picked momentum. The first pressed powders came up around the same time. Soon visible makeup was used increasingly by women in the USA and other countries. Movies started and movie stars served as role models for people. The makeup styles were imitated and its use in general pubic rose dramatically.

Also, read Kylie Jenner is up with her New Cosmetics Campaign alongside her daughter Stormi Webster!

What started as a skin protective by both genders soon became a way to camouflage defects or look more attractive by women. But the fact is:

“Inner beauty is the real beauty.”

“The eyes are the windows to the soul.” 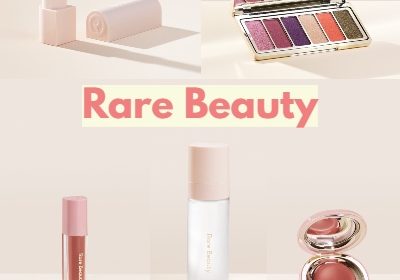 All the Products of Rare Beauty by Selena Gomez! 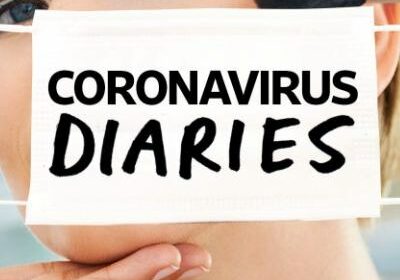 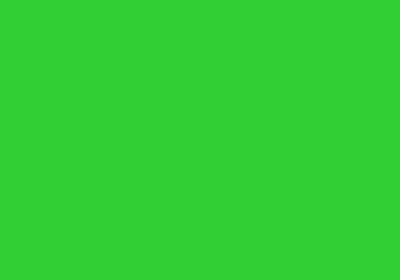 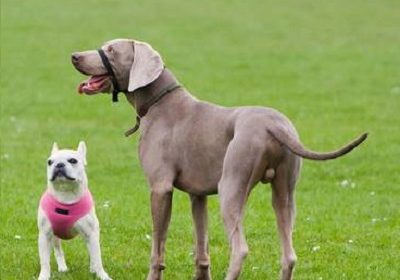