Hollywood personalities banned from Russia, Why!

Updated On July 7, 2022 | In controversy , Interesting Facts
Share this 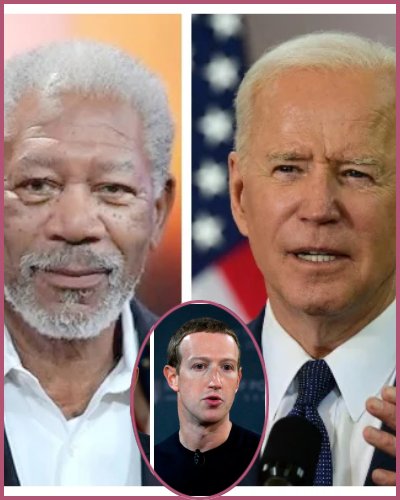 The Russian Foreign Ministry said in a statement the move was in response to “the constantly imposed anti-Russian sanctions”.

“to constrain the U.S. which is trying to impose a neocolonial ‘world order’ on the rest of the planet…to change its position and recognize new geopolitical realities.”

Joe Biden is the 46th president of the US. He is also the oldest sitting president of America. Earlier he was elected as Vice President twice and also worked with former President Barack Obama.

The US President is at the top of Russia’s list of US citizens who were banned by Russia. As he has been one of the most outspoken critics of Russian aggression. Also, he has called Russian President Vladimir Putin a war criminal ever since the beginning of the Ukraine crisis.

Mark Zuckerberg is an American technology entrepreneur plus a software engineer. He is mainly popular as the chairman and CEO of the company Meta Platofrm Inc.

In a symbolic retaliation for US sanctions against senior officials and business leaders, Zuckerberg has been added to a list of 963 Americans who have been permanently barred from entering Russia.

Rosa DeLauro is an American politician who has been serving in the United States House of Representatives since 1991, representing Connecticut’s 3rd congressional district.

DeLauro was appointed chair of the House Appropriations Committee for the 117th Congress in 2020. She became the second woman to hold the position succeeding Nita Lowey. Similarly, from 2003 to 2021, she co-chaired the House Democratic Steering Committee.

The Representative expressed she was “honored” to have been banned from Russia from entering Russia.

Kamala Harris is an American attorney and politician. She has been serving as the Junior United State Senator since 2017 for California.

She has previously served as District Attorney of San Francisco and as the 32nd Attorney General of California. Currently, she is the vice president of the US. Further, her husband Doug Emhoff too has figured in the list.

Morgan Freeman is an American actor, producer, and narrator. He won an Academy Award in 2005 for Best Supporting Actor with ‘Million Dollar Baby’. He has over 100 credits as an actor.

Freeman is included on the list following his appearance in a promotional film for an organization named, ‘The Committee to Investigate Russia’.

“a well-known film actor who in September 2017 recorded a video message accusing Russia of conspiring against the United States and calling for a fight against our country,”

In addition, the country stated that he accused Russian President Vladimir Putin of using “cyber warfare to attack democracies around the world,”.

This is not the first time that Russia banned American citizens. Russia has prohibited top celebrities in past too such as Selena Gomez, Madonna, and Lady Gaga.