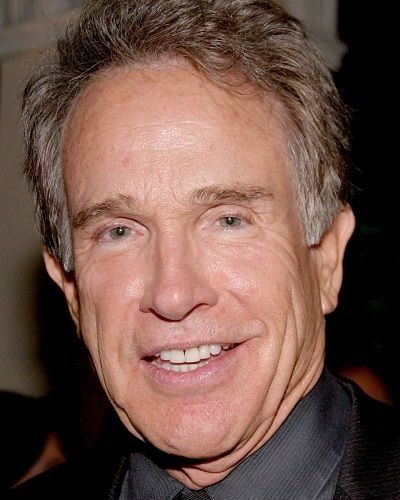 Warren Beatty is an American actor and producer who is an extremely talented person. He has made some wonderful movies which have made it to the nominations and awards. Calling Warren as a perfect producer, director Arthur Penn had said:

“He makes everyone demand the best of themselves. Warren stays with a picture through editing, mixing and scoring. He plain works harder than anyone else I have ever seen.”

Warren is famous not only for his great productions and acting skills but also for his love life and having bedded innumerable women before his marriage. He was dating Diane Ladd in 1957-1958. In 1959, he was in a relationship with Greta Chi. The same year he was also seen getting cozy and close to Joey Heatherton. He was in a romantic relationship with Joan Collins in 1959-1961.

He also at the same time had a romantic fling with Stella Stevens. From the year 1962-1965, he had a relationship with Natalie Wood. In this relationship, Warren was also seeing Claudia Cardinale (1963).

Also read Australian actor Thaao Penghlis returning to “Days of Our Lives”! Know about his early life, net worth

Warren and his other flings

This was said to have continued till Warren met actress Annette Bening. He fell in love with her instantly. He cast her in the movie Bugsy and later married her in 1992. The couple shares four children together; Stephen, Benjamin, Isabel, and Ella. He said once:

It has been years since they have been married. There is no news of the divorce of the couple. They are happily married to each other.

What Warren Beatty has to say about his life before marriage?

An unauthorized biographer named Peter Biskind had claimed in 2010 in his book that Warren Beatty had been in bed with nearly 13000 women throughout his career. Warren had not spoken at that time but in 2016 he addressed the issue in AARP The Magazine. He said:

“Think about it, sleeping with 12,775 people. That would mean not just that there were multiple people a day, but that there was no repetition.”

He was considered a womanizer and had a playboy image. He justified:

He feels that his exes are not only beautiful but also talented and he admires and loves them all to date. He has maintained a friendly relationship with most of them and has no bitterness between them. Similarly, he told People magazine:

“I don’t think that any of those very impressive, brilliant and beautiful women were particularly interested in marriage. Look at their loves when I was not a part of them. I like to think that I remain a friend.”

Warren Beatty is an Oscar-winning director and actor. He is famous for films such as Bonnie and Clyde, Reds and Heaven Can Wait. Warren is the only person to be nominated for acting, directing, writing, and producing the same film. And amazingly, he did it twice. See more…