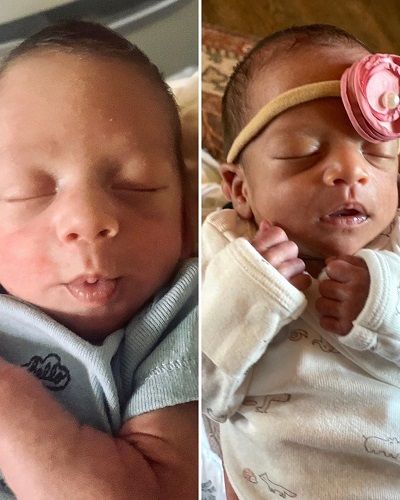 They welcomed twin children on 4th March. Hope shared the picture of her newborns on Instagram. The name of their children is Vittorio Genghis Stevens and Loren Orianna Judith Stevens.

They shared the news of their birth after more than a month. Their children had to spend some time in the NICU before heading home. Hope revealed,

“What have we been doing during our time in quarantine? Well, as you can see we’ve been incredibly busy. Please meet Vittorio and Lozen Stevens both born in the middle of a pandemic on March 4. It has been incredibly stressful times for us,”

She thanked the nurses and doctors who helped take care of their babies during our time in the NICU. She said,

“We’d also like to thank all of the healthcare workers who have been on the front lines fighting this pandemic day in and day out. From the Stevens family and the new additions to the Stevens family, we would like to wish everybody health, happiness and safety.”

Hope and Jerramy married on 13th November 2012 after dating for almost two months. The couple is living a happily married life since then. Now the family of two has turned into a family of four.

Back in 2012, her husband was taken into custody on a domestic violence allegation after police responding to a call saw blood on Solo’s arm and another woman laying in the kitchen with a hip injury. Steven was released immediately.

Again Hope was taken into custody on suspicion of domestic violence in 2014 following an altercation involving her sister and nephew. She spent a day in jail but the charges were dropped when the alleged victims refused to cooperate.

Also read Complications On The Shared Custody of Daughter Everly After The Divorce of Channing Tatum and Jeena Dewan!! Know the Insights

How much is Hope Solo’s net worth?

Jerramy is a former American football tight end who was drafted by the Seattle Seahawks in the first round of the 2002 NFL Draft.

Also read Justin Theroux had a dainty date this self-quarantine! How much is his net worth in 2020?

Hope is an American former soccer goalkeeper. Likely, she was a goalkeeper for the United States women’s national soccer team from 2000 to 2016 and is a World Cup champion and two-time Olympic gold medalist.

She is also famous as the top female goalkeeper in the world. Read more bio… 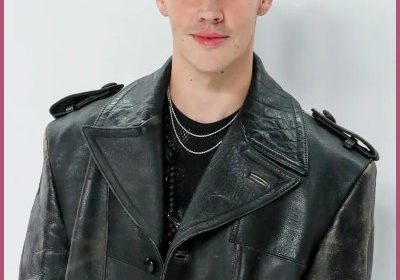 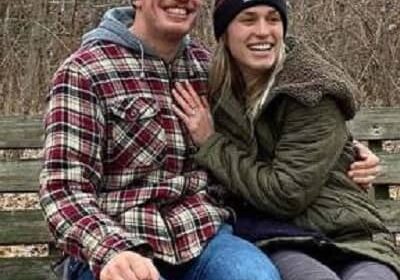