‘Hot Mugshot Guy’ Jeremy Meeks and Topshop Heiress Chloe Green were seen Kissing! Are they Dating? In Relationship? Find out! 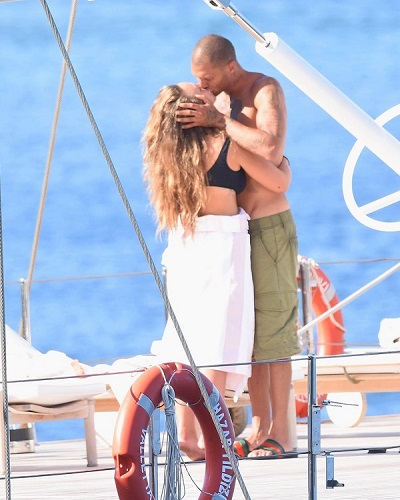 Scandalous Romance! The famous online star Jeremy Meeks known as ‘Hot Mugshot Guy,’ and Topshop Heiress Chloe Green were seen kissing each other on their vacation to Turkey. But there have been rumors that online star is still married according to many reports. Check out the Sexy fun vacation!

The model, 33, was seen making out with the 26-year-old daughter of Sir Philip Green, the British billionaire behind the international clothing store Topshop — aboard a luxury yacht.

Jeremy was seen lovingly grooving the Green’s face as she wrapped her arms around his muscular, tattooed body from the back.

After their sexy kiss, the duo was having fun in the sun cozying up to each other on a white chair, with Green sitting on Meeks’ lap and gazing into his eyes.

Green seemingly confirmed the relationship on Instagram, sharing a photo of herself with Meeks and his manager Jim Jordan.

“Just the Beginning… We appreciate all the love and the hate,” she wrote.

Man with the Past

Meeks, as rumored, is a married man and he has been married to his wife Melissa for eight years. There has been no comment on the controversial picture. Melissa still states in her Instagram bio that she is ‘wife to Jeremy Meeks.’ She last shared a picture with Meeks, with whom she shares two children, in June.

Meeks was discovered through social media. He became an internet sensation in 2014 when his handsome mugshot went viral. He served two years in federal prison for felony gun charges before landing a modeling contract.

Jeremy Meeks is an American former criminal turned model from Stockton, California. Meeks is managed by White Cross Management. In February 2017, Meeks made his runway debut at New York Fashion Week walking for Philipp Plein. He walked the runway shirtless for his debut.

Married Ellen Carter’s first husband was an NBA player then Bakari sellers! Has a daughter from her first marriage
Tags : bussiness women mode 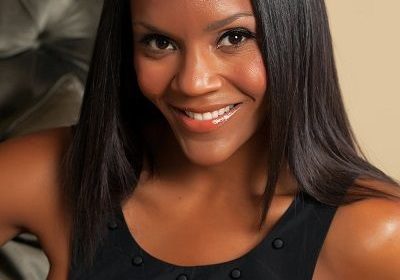 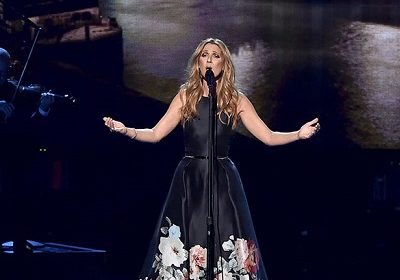