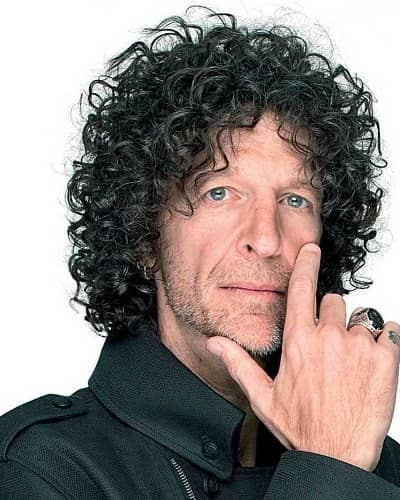 What is Howard Stern’s Net Worth and Salary? (Updated 2022)

Howard Stern is a radio and television celebrity in the United States with a net worth of $650 million. Love him or despise him, there is no disputing that Howard Stern has infiltrated the collective mind. Mr. Stern, the first “shock jock,” developed his technique while DJing for rock stations and hosting radio discussion shows in the late 1970s and early 1980s. In his early career, he was known for being “completely honest” on air, and while this earned him numerous awards, it did not translate into larger paychecks or a consistent audience. For several years, he bounced from station to station before landing a job at a station in Washington, D.C.

Mr. Stern’s conflicts with the station, as well as his increasingly bawdy on-air segments, catapulted him into the national spotlight during the next four years. His show was the top rated WNBC program before he was finally sacked by station management. Following a brief absence to play his work onstage, he returned to radio in 1985 and began his ascension to airwave dominance. His radio show was the most popular on both coasts from the mid-1980s to the early 2000s. He branched out from his show to create two late-night talk shows, two best-selling books, multiple pay-per-view programs, and successful albums.

Howard even ran for New York Governor. He had calmed down by the mid-2000s, and in 2006, he signed an exclusive contract with Sirius Radio. Stern also began judging “America’s Got Talent” in 2012.

“From 1986 to 2005, The Howard Stern Show was nationally syndicated on terrestrial radio. Howard left “regular” radio on December 16, 2005, and subsequently signed a five-year $500 million deal with Sirius Satellite Radio. His Sirius show debuted on January 9, 2006. Howard has since gone on to earn well over $1 billion at Sirius alone, in addition to the hundreds of millions he earned while on regular radio.”

When you hear that Howard “earns” $120 million each year, keep in mind that the money from these contracts is utilized by Stern to fund all show production costs, including the salaries of celebrities such as Robin Quivers and Gary Dell-Abate. Robin and Gary are estimated to earn $10 million and $4 million per year, respectively.

This alone is worth $14 million. If you conservatively predict an extra $10-15 million in costs, Howard would be left with roughly $90 million before taxes and agent fees. Agents normally take 10%, bringing the total to roughly $80 million. Taxes would remove another half of Howard’s earnings, leaving him with a net income of $40 million every year.

Howard’s current schedule of three new episodes per week, 40 weeks per year, works up to 120 shows per year. Howard Stern earns $333,333 for each program after all costs, based on 120 new shows per year and $40 million in net earnings. Every time he broadcasts, he gets a brand-new Ferrari.

Howard Allan Stern was born on January 12, 1954, in the Queens neighborhood of Jackson Heights, New York City. Ray worked as an office clerk in New York City. His father was a radio engineer at WHOM in Manhattan after serving in the Army during WWII. He was also a co-owner of Aura Recording, Inc., a Manhattan recording studio where advertisements and cartoons were created. Howard’s older sister’s name is Ellen. Stern’s family relocated to Long Island, New York, when he was one year old.

Stern has wanted to work in radio since he was five years old. Stern’s father put up a makeshift recording studio in the basement of the family’s Roosevelt, New York house so Stern could record pretend radio shows. Roosevelt Junior-Senior High School was where he went to school. Stern’s family relocated to Rockville Center, New York, when he was 15 years old. For the 1969-1970 school year, he enrolled at South Side High School. In 1972, he graduated from high school. That fall, he enrolled at Boston University.

Stern worked the morning show at WRNW in Briarcliff Manor, New York, WCCC in Hartford, Connecticut, WWWW in Detroit, Michigan, and WWDC in Washington, D.C. from 1976 to 1982, where he honed his on-air persona.

Stern worked the afternoon shift at WNBC in New York City from 1982 until 1985. In 1985, he began his 20-year tenure at WXRK in New York City. His morning show was syndicated in 60 locations in 1986, exposing him to 20 million listeners.

He is the first person to have the number one show in both New York City and Los Angeles.

Stern struck a $1 million agreement with Simon & Schuster in 1993 to write his memoir “Private Parts,” which was published in October 1993 and was an instant success. The entire initial print run of 225,000 books sold out within hours of being available for purchase. “Private Parts” became the fastest-selling book in Simon & Schuster history within five days of its release. The book debuted at #1 on the “New York Times” Best-Seller list and remained there for 20 weeks.

Stern revealed in 2011 that he would replace Piers Morgan as a judge on “America’s Got Talent” for the seventh season. He returned to the show as a judge for the eighth, ninth, and tenth seasons. Stern stepped down at the end of the tenth season in September 2015.

Prior to Stern’s arrival at Sirius, the satellite platform had 600,000 members and was losing $226 million per year on $13 million in sales. Today, the united SiriusXM service has 35 million paying subscribers and profits of $1.8 billion on $7.2 billion in revenue. Howard has completely unfettered free speech on Sirius, which is beyond the reach of the FCC. According to researchers, 10-15% of Sirius subscribers subscribed solely to listen to Stern.

Stern rose to the top of the radio pay scale after signing a $500 million five-year contract with Sirius in 2004. Stern was paid $100 million per year, $80 million in cash and $20 million in stock, per the terms of the agreement. That $100 million would also pay the production costs of his show, including staff salaries. Stern is said to have kept $50 million for himself. Stern was making $30 million per year at Viacom prior to joining Sirius for terrestrial radio broadcasting.

In 2010, he renewed his contract for another five-year, $500 million deal. He got a new 12-year contract with Sirius in December 2015. This latest agreement is thought to pay Stern $80 million each year, which includes his salary, salaries for his staff, and show production costs. Stern will have earned more than $1 billion in pay (excluding production costs) during his time at Sirius by the time this latest pact expires. Prior to 2005, he also earned several hundred million dollars (pre-tax) from terrestrial radio.

Stern met Alison Berns through a mutual friend while at Boston University. On June 4, 1978, they married in Brookline, Massachusetts. They were both 24 years old. Emily Beth (1983), Debra Jennifer (1986), and Ashley Jade are their three daughters (1993). They divorced in October of 1999. In 2001, the divorce was settled peacefully.

Stern dated model Angie Everhart and actress Robin Givens in the months between his divorce from Alison and his meeting with Beth Ostrosky. Stern began dating model and TV host Ostrosky in 2000. They got engaged on February 14, 2007, and married on October 3, 2008, at New York City’s Le Cirque restaurant.

Stern has obsessive-compulsive disorder. He disclosed his battle with OCD in his 1995 book “Miss America,” and he manages it with Transcendental Meditation, which his parents have been doing since the early 1970s. Stern became a pescetarian in 2012.

The North Shore Animal League of America is supported by Stern and Ostrosky. The pair has fostered approximately 900 pets together. They have four cats, Bella, Yoda, Walter, and Pebble.

Stern paid $20 million buying a vacant site in Southhampton, New York, in 2005. On the land, he had a massive custom home built.

Stern and his wife paid $52 million for a 12-bedroom estate on 3.25 acres in Palm Beach, Florida, in 2013. Howard Stern’s Palm Beach, Florida home is 19,000 square feet and just steps from the beach. The beautiful single-story property has 12 and a half bathrooms as well as five bedrooms. The house has elegant columns, nicely maintained grounds, a wall to block ocean water from pouring onto the grass, and a lovely pool tucked in the center of the compound. 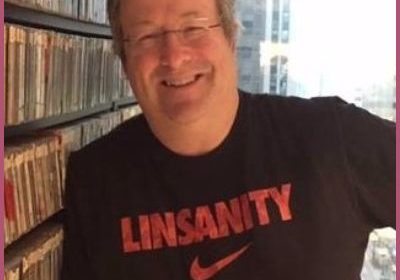 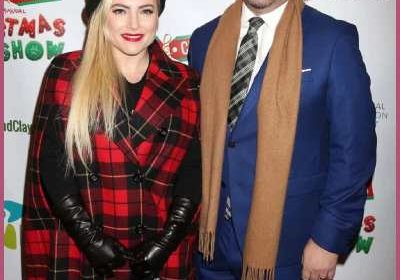 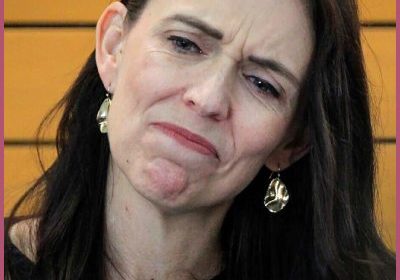 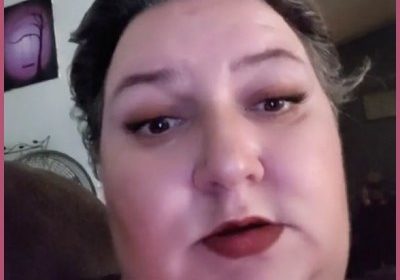