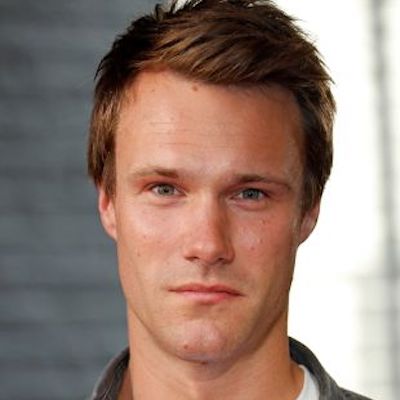 What is the relationship of Hugh Skinner?

Hugh Skinner is openly Gay and as of now has not revealed his personal life details. He is currently single and data regarding his husband or boyfriend is not yet published.

Who is Hugh Skinner?

His debut in the acting world was with the TV show Bonkers in 2007 where he played the role of Daniel. Recently, he was seen in the horror-thriller movie The Invitation as Oliver in 2022.

In the coming future, he will be seen in a movie titled Real Love (Yes, It’s Real Love!) as Newman which is currently in post-production.

His birthdate is 06 Jan 1985 and he was born in London, the United Kingdom as Hugh William Skinner. The name of his mother and his father’s identity is in the dark.

Further, Hugh’s ancestry is English and as per his academics, he was at Eastbourne College from 1998 to 2003.

Then he enrolled at the London Academy of Music and Dramatic Art to study acting.

Hugh Skinner has become one of the popular faces of the Hollywood industry. His fame is related to the hit TV show W1A where he was seen as Will Humphries for 15 episodes. He was also noted in The Windsors as Wills, Fleabag as Harry, and Harlots as Sir George Howard.

Some of his other appeared TV series is,

Hugh is also a theater actor who was in acts titled French Without Tears, Senora Carrar’s Rifles, ‘Tis Pity She’s a Whore, You Can’t Take It With You, American Psycho, Thérèse Raquin, The Cherry Orchard, etc.

By the sources of 2022, Hugh Skinner’s net worth is estimated at $1 million. The yearly salary that Daniel charges are under the rug.

This actor who played the role of Max in Falling for Figaro, Hugh is keeping himself away from scandals as well as rumors.

Hugh Skinner has an average height is 5 ft 10 inches and his body weight is 74 kg. Adding some more, he has dark brown eyes with dark brown colored hair.