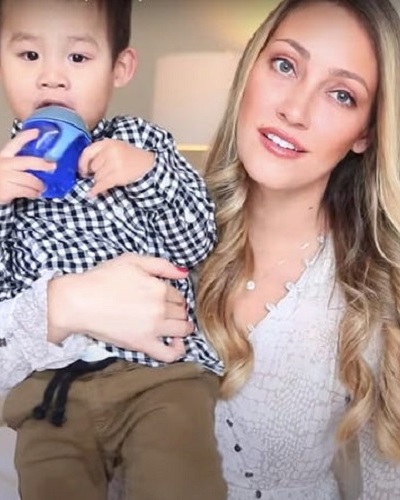 There was a mystery that surrounded the disappearance of Huxley Stauffer, the adopted child of YouTubers Myka and James Stauffer. After they revealed that they have given away Huxley to another family, fans were concerned about the safety of Huxley. Where is he now? The Delaware Sheriff County’s Office investigates!

Huxley Stauffer and her ‘missing’ status

YouTubers Myka and James Stauffer have adopted some kids. They had taken in Huxley, 5 from China in 2017. Myka had earlier told on her YouTube channel that they used the services of the World Association for Parents and Children or WACAP to adopt Huxley.

But last week, they announced on their YouTube channel that they have given away Huxley to another family. The story immediately went viral and made headlines. Fans and others were concerned about the safety of the little one. Additionally, Buzzfeed News also started its own investigation.

Susan Soonkeum Cox is the vice president for policy and external affairs for WACAP that merged in 2019 with Holt International Children’s Services. She said:

“Putting it on social media and describing it as ‘We found another family.’ Well, what does that mean? Did they go through an agency? Did they do another home study on the other family? That part is highly unusual.”

The Delaware Sheriff County’s Office and its report

On learning the news, the Delaware Sheriff County’s Office sprang into action and started its own independent search. It coordinated with several agencies and after a thorough investigation, they reached the conclusion that the baby is safe. Huxley is not missing but with another family as the YouTuber couple stated. Additionally, Tracy Whited, the Office’s media relations manager said:

“All adoption cases are confidential, and must go through a thorough process, with specific requirements and safeguards,”

“In private adoptions, there are the same legal requirements that must be adhered to. These include home studies as well as background checks on the adopting parent(s).”

Besides, they feel that an appropriate process is going on in Huxley’s case. Tracy added:

“In addition, both parties are being represented by attorneys to ensure full compliance with the court process,”

The Stauffers have four other children and the Sheriff County’s Office is keeping a watch of them as well as Huxley to prevent any wrongdoing.

The Whereabouts of Huxley

But the Police did not divulge the whereabouts of Huxley. Neither did the Stauffers give any hint on it. The couple’s lawyers told Buzzfeed that they had hand-selected a family who has the required knowhow to handle the needs of Huxley. They chose this family after they consulted many healthcare and educational professionals. The attorneys stated:

“Over time, the team of medical professionals advised our clients it might be best for Huxley to be placed with another family. This is devastating news for any parent,”

“The adoption of the Stauffer family is international adoption, which does not involve our agency. It appears that [Myka] made arrangements with an individual person, versus an agency.”

Break-up Of Jack Brinkman And Gabrielle Moses; The Controversy And Update On Them!
Tags : adopted child YouTuber couple 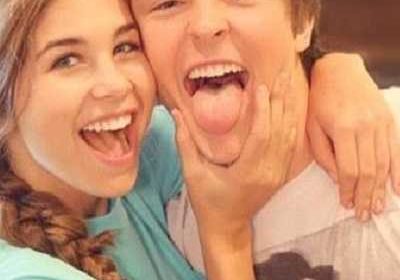