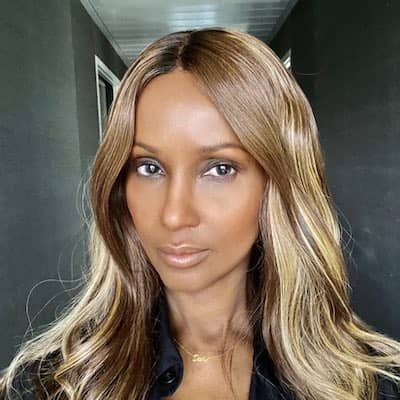 We read about the horrors of child abuse in our newspapers on a daily basis. We have to take a stance and collectively say, "No more!".

Iman Abdulmajid’s relationship status is possibly single. She has not shared the details of her current boyfriend or affair.

But she was married three times. Her first wedding was with an unknown guy on 28 June 1973 but he was an entrepreneur plus Hilton hotelier executive. Their divorce was finalized on 25 May 1975.

Then she married basketball player Spencer Haywood on 18 November 1977. Together they welcomed a child, Zulekha Haywood (b.1978), and then Officially separated on 13 February 1987.

Iman’s third conjugal life was with the musician David Bowie. They exchanged vows on 6 June 1992 in Florence, Italy. But before this, they secretly walked the aisle on 24 April 1992 in Lausanne, Switzerland.

She and her third husband welcomed a daughter Alexandria Zahra Jones on 15 August 2000. Sadly, David suffered from liver cancer and he passed away on 10 January 2016.

Who is Iman Abdulmajid?

Her birthdate is 25 July 1955 and she was born in Mogadishu, Banaadir, Trust Territory of Somaliland as Zara Mohamed Abdulmajid. The name of her mother is Mariam (gynecologist) plus her father is Mohamed Abdulmajid (diplomat).

As per her academics, she enrolled at the University of Nairobi to study political science.

Iman Abdulmajid as a model had posed for several brands such as Vogue and many reputed magazines. Photographer Peter Beard approached her and later she worked with Helmut Newton, Richard Avedon, etc.

She has shown her acting skills on-screen projects like No Way Out as Nina Beka, Miami Vice (TV Series) as Lois Blyth/Dakotah, L.A. Story as Cynthia, Exit to Eden as Nina, Surrender as Hedy, In the Heat of the Night (TV Series) as Marie Babineaux, etc.

By the sources of 2022, she has a $200 million amount net worth. Her per-month salary is behind the curtain.

This model is keeping herself away from scandals as well as rumors.

Also, she is followed by more than 810k people on Facebook.