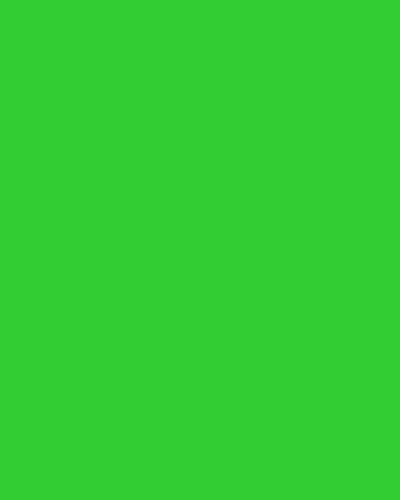 Turns out, green color has a greater importance in our everyday life, far than that we would expect it to be. In this session, we will be learning about the importance of the color green.

The Color of Green

Green, the mixture of blue and yellow, can be seen everywhere and in countless shades. In fact, the human eye sees green better than any color in the visible spectrum.

Humans are trichromats, meaning they perceive the three primary colors: blue, green and red. The retina in a human eye can detect light between wavelengths of 400 and 700 nm, a range known as the visible spectrum.

Each of the three primary colors concurs with a different wavelength, starting with blue at the lowest (400 nm) and red at the highest (700 nm).

In the middle of the spectrum resides the color green, at around 555 nm. This wavelength is where our perception is at its best. Because of its position in the center of the spectrum, both blue as well as red light waves are augmented and better detected with the help of green waves.

The Advantage of Green Color

Long before the skyscrapers and suburbs popped up, our ancestors used to reside in the forested regions full of greenery. As they scavenged for food, their ability to distinguish between variously colored berries against the backdrop of green foliage was crucial for their survival.

The evolution of eyesight and increasing ability to detect color with fine detail is what gave our primate ancestors an evolutionary advantage over other mammals who could not discern such differences as well.

Color changes in leaves, fruits, and vegetables can indicate age or ripeness and even offer a warning that something may be poisonous or rotten.

Today, we continue to use this ancestral instinct at a farmers market or grocery store.
Food sourcing

Bananas, widely considered to be a yellow fruit, start off as green due to the presence of chlorophyll. Just like grass and leaves, fruits also have chlorophyll to give them color.

Located in the cells of plants, chlorophyll plays a crucial role in photosynthesis, allowing plants to harvest energy from sunlight and convert it into energy that the plant can use to grow.

The banana peels are bright green in color until their chlorophyll begins to break down. As the fruit starts to ripen, the molecules in its peel break down. As a result, we observe a color change from green to bright yellow.

While the chlorophyll breaks down, the starch contents of the peel are converted into sugar. So, more yellowness implies more sugar until it begins to rot away. Due to high starch content in them, sometimes greener bananas are recommended as a cure for upset stomachs.

The same pattern of change in color also applies when glancing over an aisle of bright bell peppers, enjoying a salad, etc.

So, even though we may not inhabit the forests anymore, our sharp perception of the color green continues to play a noteworthy role in keeping us healthy.

Meanwhile, some scientists and researchers also believe that since our eyes are at the peak of their perception to detect the wavelengths corresponding to the color green, the shade may help in calming us down.

With less strain to perceive the colors, our nervous system can relax when perceiving tone.

This neuroleptic trait of green color may be a help in explaining why there’s so much of its use in the hospitals, schools, and work environments. One of the examples is historically, when actors and actresses would often adjourn to green rooms after spending much time looking into bright lights on stage, even though modern “green rooms” are rarely painted green.
Helps in  Longevity
The natural environment, full of green vegetation, might help you live longer.
A study conducted in 2016 found that living in or near the areas with greenery can be linked with longer life expectancy as well as an improved mental health in female participants. Researchers from Harvard T.H. Chan School of Public Health and Brigham and Women’s Hospital compared the risk of death with the amount of plant life and vegetation near the homes of more than 100,000 women.
After the completion of the 8-year study, the data revealed that participants who lived in the greenest areas had a 12% lower death rate than those living in the least green areas.
With more green space, the study authors said, came more opportunity to socialize outdoors. Furthermore, the natural settings, in contrast to the residential regions where plants and greenery were sparse, demonstrated to be advantageous to the mental health.
Of those who did not live in greener areas, respiratory issues were the second highest cause of death. The study indicated that the lesser of exposure to polluted air may have been one of the several reasons for increased life expectancy among for those who lived in green areas.
Article Courtesy: CNN 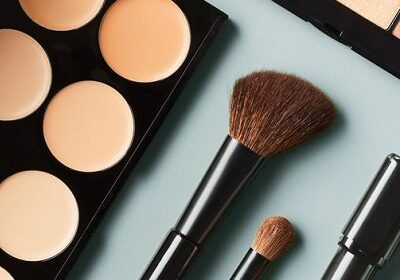 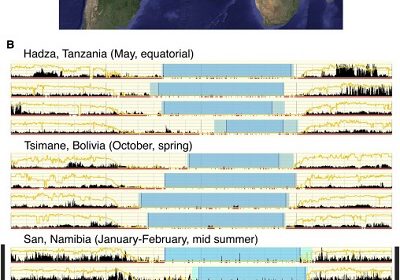 The Reason Behind Why We Lose Sleep As We Grow Older Revealed; Believed To Be An Evolutionary Survival Trait