Ira David Wood IV is an American actor and director. He is possibly single.

Ira David Wood IV’s relationship status is possibly single. The information about his dating or having an affair is not yet revealed. 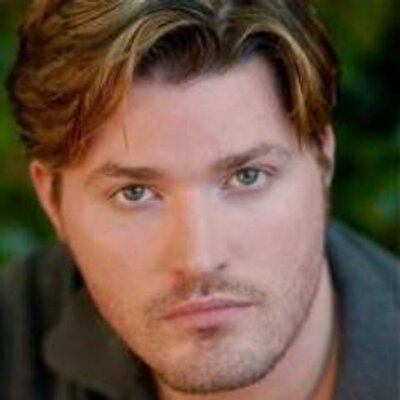 Who is Ira David Wood IV?

Ira David Wood IV is an American actor and director. He is also a Playwright and is famed for appearing in One Tree Hill (2003), Down in the Valley (2005), and more.

His upcoming project, The Believers as Ezra Nowell is under the post-production stage.

He was born on 20 Nov 1984 in Raleigh, North Carolina, USA. The name of his mother is Sara and his father’s name is Ira David Wood III.

His mom is an actress while his dad is an actor, author, singer, theater director, and playwright.

Ira’s ancestry is Caucasian and has a brother Dana Wood. He also has two sisters named Aden Elins and Evan Rachel Wood (actress).

Talking about his academics, the details are under the rug.

Ira David Wood IV entered the screen world with his first TV movie In the Best of Families: Marriage, Pride & Madness in 1994. He then again did two TV films titled Love-Struck and Star Struck.

But his popularity mostly came from his TV series roles. His character in Once and Again (2001) as Ajay Lieberman and One Tree Hill (2009) as Jay increased his fame.

Ira’s character in short videos In Limbo as Jeremy and Pluck as Chip Falcon is also appreciated. Moreover, his acted movies are Across the Universe (2007), Down in the Valley (2005), and Pretty Persuasion (2005).

As of 2022, his estimated net worth of around $500k. However, his salary and other earnings are unknown.

His sister Evan has assets worth $8 million. Some of the top actor’s financial worth is,

This One Tree Hill star is keeping himself away from rumors and is also not surrounded by any desperate scandals.

Regarding Ira David Wood IV’s body features, his height is 6 ft 1 inch and his body weight is average.

Moreover, his eyes are grey and his natural hair color is light brown.

Actress Kelly Rohrbach Becomes the Prey of Hackers. Many private posts are viral