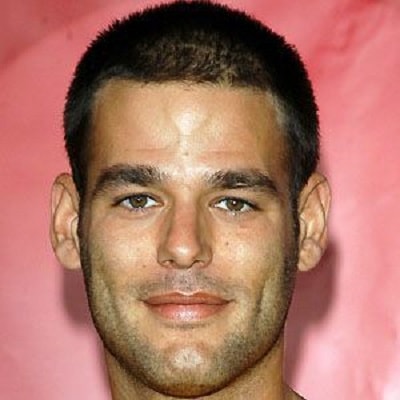 I would say that I am not the person to ask about [fame] because I am not 'famous.' But, I would say that the experiences I've had so far haven't been so bad. People look at you differently, and it is weird to see yourself in a magazine. [It's] kinda weird when people recognize you as well. I get a lot of 'Where do I know you from? I know I know you.' But overall, I have some good people around me, and that really helps.

Ivan Sergei is currently single. Previously, he was married to Tanya in August 2003 but the pair could not hold the relationship and end with divorce in 2009. After that, he has not been linked with anyone and seems to be more focused on his career.

Who is Ivan Sergei?

Ivan Sergei is an American actor who is best remembered for his performances as Henry Mitchell in ‘Charmed’ and Dr. Peter Winslow in ‘Crossing Jordan’.

He was born on May 7, 1971, in Hawthorne, New Jersey, USA. His birth name is Ivan Sergei Gaudio and he is currently 47 years old. He has not disclosed much information regarding his parents, siblings, and childhood.

Ivan holds American citizenship but his ethnicity is a mix of Dutch and Italian.

He attended Hawthorne High School and was a member of the graduating class of 1989. Also, he played as a quarterback on the Hawthorne Cubs football team.

It seems Ivan has not been awarded and nominated for her work till date.

Ivan has been successful in keeping himself far from rumors and controversies in his personal and professional life.

Ivan has hazel eyes and dark brown hair. He has a height of 6 ft. 3 inches and weighs 88 kg. Other information regarding his shoe size, dress size, etc. are not available.