Ivy has maintained secret life when it comes to her relationship status.

She publicly came out as transgender from her Instagram story in August 2020. Its other details are not known. 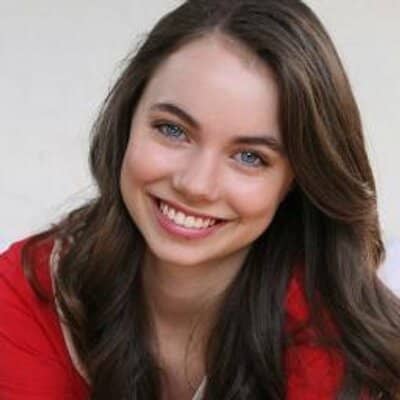 Who is Ivy Latimer?

Ivy Latimer is an Australian actor. She came into popularity portraying the mermaid Nixie on the TV series Mako: Island of Secrets.

She has kept her personal life’s information secret from the reach of the media. The actor hasn’t disclosed her parent’s and family’s information.

Her sister’s name is Zoë Rae. Ivy is of Australian nationality and also holds Australian ethnicity.

In her school days, she participated in the amateur film festival Shoot Out with her classmates in 2007. They became the second in the under eighteen category.

Ivy first debuted into the acting appearing as Madelaine James in the  TV show All Saints in 2002. she has guest-starred in various Tv shows and afterward appeared in movies.

She played as Lel from 2002 to 2003 on White Collar Blue. After that, the actress appeared as Ashley McClusky in 7 episodes of the TV show Love My Way. From 2010 to 2011 the actress starred as Angela Carlson in the series Me and My Monsters.

Her career breakthrough was landing the role of Nixie, one of the lead mermaid roles in season 1 of Mako: Island of Secrets in May 2012. It is a spin-off show of H2O: Just Add Water. It was then in July 2014, she started working as the host of the TV series Studio 3.

The actress came into the limelight when she publicly came out as transgender on his Instagram in August 2020. She shared it via a highlighted Instagram story labeled Very Trans.

Ivy must have earned some decent earning from her career. However, its details are still under the curtains. Her net worth is said to be around a million as of now.

She has maintained a private life when it comes to her personal life and a clean image regarding her professional life also.

And so the actress hasn’t has not round-faced any such reasonable dispute or controversial news.