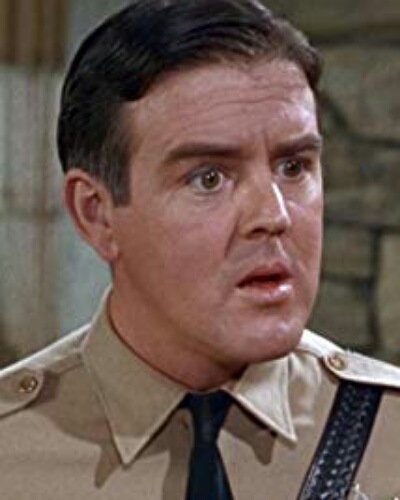 Jack Burns and his death

He retired two decades back from showbiz and has no immediate survivors.

The executor of his estate, Patti Lawhon announced his death. He also informed me that in 2017, Jack had pancreatic cancer. But he did not share more details about Jack’s illness.

About Jack Burns’s birth and life

Jack was born on 15 November 1933 in Boston. His parents were Garrette Burns and Mary Hogan. Garrette was an officer in military service.

In the early 1950s, Jack was posted in Korea with the Marines. Jack did his studies at the Leland Powers School of Television, Radio, and Theater in Brookline, Massachusetts.

Later in the late 1950s, he became a newsman at the WEZE radio station in Boston.

At WEZE, in 1959, George Carlin joined as an announcer. The two paired together to make an Irish comedy duo. George wrote in his autobiography:

“These two guys would talk together for hours. They were great characters for saying things you weren’t quite willing to say yourself.”

After some time, both moved to Hollywood and soon tasted success. Their act, Burns and Carlin, was played at nightclubs, aired on various TV shows, and also recorded into an album. In 1962, they broke up.

Click to read on Update! Basketball Legend Kobe Bryant And His Daughter Gianna Along With 7 Other Passengers Died In The Helicopter Crash In California!

Jack then joined the improvisational troupe Compass Players before moving to its successor, The Second City. It is here that Jack met Avery Schreiber and created the taxicab sketch.

The two were a success. Besides, social satire, their acts had rapid-fire repartee with excellent timing. They had a long partnership together and the audience would split into laughter watching their shows. But they broke up 18 months after they started their series in the summer of 1973 on ABC.

Click to get more details on Australian actor Harry Hains dead at age 27 due to drug addiction!

“He was Jewish. I was Irish. He was mellow and sweet and optimistic, and I was angry and cynical and pessimistic.”

Jack also unsuccessfully was on The Andy Griffith Show. He also wrote for and produced “The Muppet Show”. Besides, he was a writer for a variety of shows like “Hee Haw” and also comedy specials with Flip Wilson and Paul Lynde. He was also a voice artist.

Additionally, Jack guest-starred on various shows and did a lot of work behind the cameras.

Kirk Douglas And His Wife Anne Buydens Celebrated Their 65th Marriage Anniversary Before Kirk Died At The Age Of 103!
Tags : Comedian Producer Writer 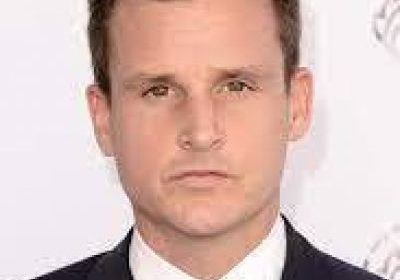 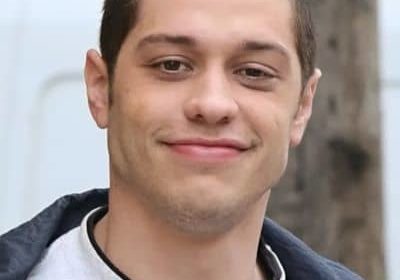 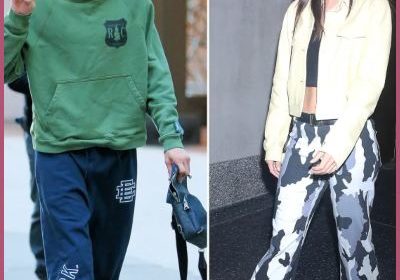