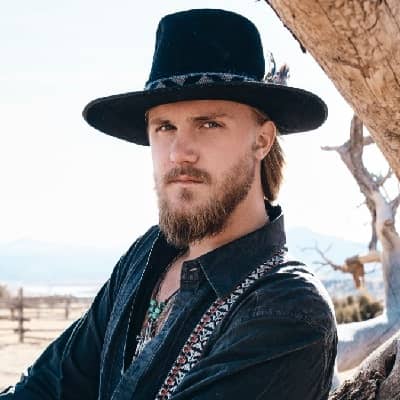 What is the relationship of Jackson Dean (Singer)?

Jackson is single at the moment. If he is in love with someone, he hasn’t divulged it in the media. Nonetheless, it’s his way to keep his life private and uptight.

Who is Jackson Dean?

Jackson Dean is an American singer-songwriter who specializes in country music. He is signed to a label Big Machine Records in 2021.

Jackson Dean was born in Odenton, Maryland, USA. However, there are no specifics on his birthdate.

He has not divulged information about his parents, siblings, and relatives. Dean grew up in his hometown but later moved to Nashville, Tennessee at the tender age of 18 to start his music career.

He is American by nationality and his ethnicity is under review.

Jackson’s education details are under wraps.

After leaving his comfort place at the age of 18, he started writing songs. During the early days, he wrote songs alongside outlier Luke Dick and classic writer, Casey Beathard. From there, he joined bills with Toby Keith, Miranda Lambert, Brantley Gilbert, Kane Brown, Jake Owen, and Brothers Osborne.

In 2021, he was signed to Big Machine Records and released his first self-titled extended play with the single “Wings”, on April 16, 2021. He then released “Don’t Come Lookin'”, before his debut album Greenbroke on March 11, 2022. “Don’t Come Lookin'” has charted on Country Airplay in 2022 and also was featured in an episode of the TV series Yellowstone.

Dean has not won an award that can be discussed in his career.

Of all his music career, he might have earned a hefty amount of money. However, he has kept his financial details away from the media.

Jackson has never made headlines for any rumors and controversies. He has been able to maintain a clean profile as of now.

Dean has a decent height and weighs moderately. Similarly, he has naturally dark brown hair and charming blue eyes.