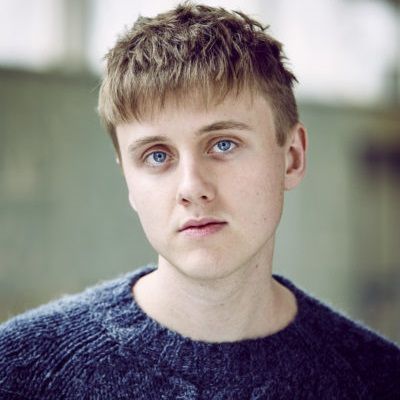 The 26 years old actor has not revealed anything about his love life. He uploads humorous posts on his Instagram account.

Who is Jacob McCarthy?

Jacob McCarthy is a professional Irish TV actor. Jacob is known for movies The Drummer and the Keeper and A.P. Bio.

Jacob McCarthy was born on 5th June 1993 in Dublin, Ireland.

He had a very supportive mother who pushed him to participate in arts.

He moved to London to study at the London Academy of Music and Dramatic Art in London, England.

After completing his school education, he wanted to become an actor so he joined the London Academy.

He started his TV career in 2016 by appearing as Chuck in the TV series Foursome. His performance in Foursome landed him in the role of Chad in the 2019 movie The Last Summer.

He appeared in The Male Gaze: First Kiss as Peter J. Roberts and A.P. Bio as Devin. In the year 2017, he played the role of Christopher in The Drummer and the Keeper.

Jacob received special gratitude for appearing in an episode of 2019 TV series, Impatient.

He has worked in many theater productions including Sweeney Todd, Three Sisters and Something Cloudy, Something Clear.

He has blond hair and blue eyes. He is 6 feet 2 inches tall and weighs around 88 kg.

You may also read the age, parents, career, net worth, body measurements and social media of Angie Kent, Ashley Rickards, and Christopher Denham