Jacqueline Ray is an actress and model. She became more famous after her relationship and marriage with an American actor and producer, Tom Selleck. Jacqueline has two children. 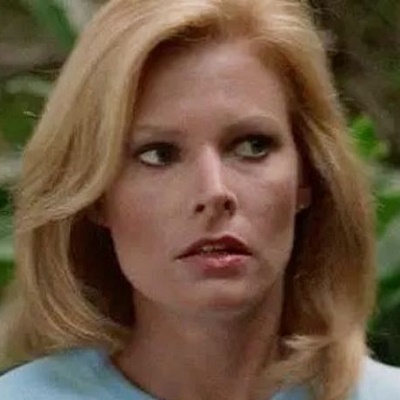 Jacqueline Ray is possibly single currently. She has been married three times in her life.

Her first husband was, Shepard. Jacqueline and Shepard had a son together named Kevin Selleck, born in 1966. However, the couple divorced.

She got married for the second time on 15 May 1971, with actor Tom Selleck. After their marriage, Tom adopted her first son Kevin. After 11 years of marriage, the couple divorced in August 1982.

Ray married her third husband, Clarence Barry Witmer on 21 March 1992. They also divorced later. The date of their divorce is unknown.

Jacqueline also has a daughter, Umeko Ray. Information on Umeko’s father is unknown.

Who is Jacqueline Ray?

Jacqueline Ray is an American former model and actress. She is best known for her role in the 1981 movie Beyond the Universe.

Talking about her early life, Jacqueline Ray was born in Burbank, California, United States. Her birth date is unknown. Her birth name is Jacqueline Mary Ray.

There is no information about her father and mother or her childhood life. Her educational and ethnic background are unknown as well.

She usually doesn’t talk about her private life in the media and public. Her nationality is American.

There is no exact information about how and when Jacqueline started her career. She worked as a model for several years in the 1960s.

In 2006, Ray appeared on the TV show Unfabulous. The following year, she appeared in the show’s spin-off, Unfabulous: The Best Trip Ever.

Since then, she has not appeared in any movies. Her net worth is estimated to be ‎$5 million through sources and her salary is unknown to the media.

Jacqueline Ray’s height is 5 feet 7 inches and her weight is unknown. Her body measurements are 36-24-36 inches. Her eye color is blue and the hair color is brown.

Furthermore, her shoe size and dress size are unknown.