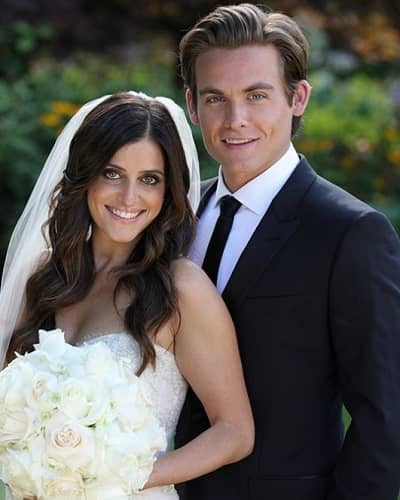 Kevin has worked in films like Life with Mikey, In the Mouth of Madness, Air Bud, Treasure Island, Wrong Turn, Zoom, Dawn of the Dead, Frozen, The Entitled, All the Wrong Reasons, Aftermath and many others.

What is the age of Jaime Feld?

Jaime Feld was born on 26th July 1980 in New York, USA. At present, she is 42 years old at present. After graduating from college, she worked as a teacher for junior high aged kids with disabilities.

Feld moved to Los Angeles to pursue a career in the entertainment industry and began working as the assistant to the owner of the CAA talent agency.

Jamie Feld and Kevin Zegers walked down the aisle on 3rd August 2013 in New Jersey. Their wedding ceremony was attended by guests like Lily Collins, Julianne Hough, and Sophia Bush. They married in front of their friends and family.

They got engaged in the summer of 2012. Kevin proposed to her on a casual morning walk to the beach with a ring. Zegers tweeted,

“Thanks everyone for the congratulations. Very excited to be marrying my best friend and the love of my life this summer.”

“I did a movie with Sophia like six years ago and she set me up with Jaime, her best friend.”

On 17th August 2015, Jaime gave birth to twin daughters. They named the twin daughters Zoe Madison Zegers and Blake Everleigh Zegers. Kevin announced the birth of their daughters through Twitter.

“They’re here! I’ve never been more in love than I am with the gift my beautiful wife just gave me… Zoe Madison and Blake Everleigh Zegers.”

He also shared a picture of their tiny feet on Instagram. Feld also shares the pictures of her daughters on her Instagram.

On the twin daughter’s 4th birthday, Jamie shared the picture of their birth and wrote,

“It’s hard to believe these little angels turn 4 years old today. Blake and Zoë … you’ve changed my life in ways I never thought possible. I love you more than everything.”

On 22nd June 2013, she uploaded her first Instagram post. Also, she posted a picture of her kissing her husband Kevin on 4th September 2013 and wrote,

“I love my husband. A very happy, relaxed Mrs. Zegers :)”

Feld is a dog lover. They celebrated their 6 months anniversary and Valentine’s Day. Jaime wrote on Instagram,

“Happy valentines day to my love, my heart. You just make my world better @kevinzegers1984 (photo cred thanks to @zegerers since I’m really not crafty)”

On Twitter, she has more than 11.6k followers. She joined Twitter since August 2009. Feld is quite active on Twitter and makes Tweets frequently. They dated for almost six years before getting engaged.

Canadian Kevin Zegers is an award-winning actor and model. He is renowned as Josh Framm of the movie, Air Bud.

Last, 2019, he was featured as Beau Radnor in the TV series, Power.

Next, he will be appearing in the movie, The Thicket along with the star including Peter Dinklage and Macon Blair. In the movie, he will be seen as Hector. Read more bio… 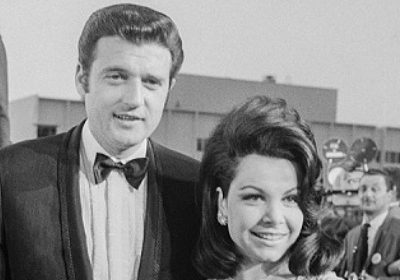 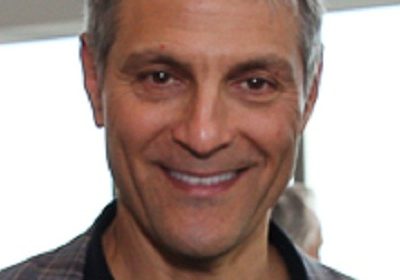