Jaime King and Sennett Devermont have ended their relationship! 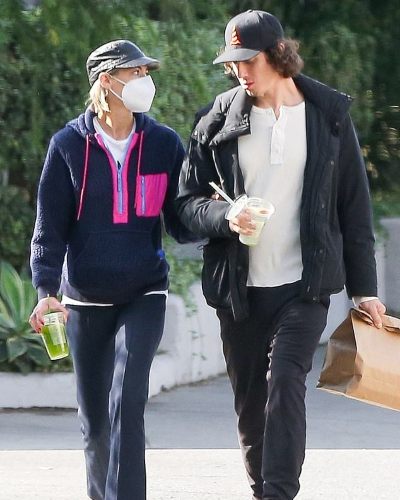 Jaime King has split from her boyfriend Sennett Devermont. King revealed that she is single again after breaking up with Sennett. The ex-lovers broke up at the beginning of the fall. Likewise, they met during the time of the Covid-19 pandemic and worked together through that.

“She filmed a movie and he was there for that, but then, in the summer, she filmed two movies away and he didn’t go. She was away from him for three months, and then it just kind of wasn’t there anymore.”

The ex-couple created Mr. Checkpoint app which encourages users to upload information about traffic checkpoints. Their dating speculated started in December 2020 after being spotted together in West Hollywood. Jaime ended her 13-year marriage to filmmaker Kyle Newman and made a relationship with Sennett public on social media in early August.

King and Devermont were first photographed together on 3rd October 2021 on a gala red carpet. But King has removed pictures with him from her feed. Jamie has two sons James Knight and Leo Thames with ex-husband Kyle Newman.

Also read Kyle Newman demands sole physical custody and files a case against Jaime King! How much is his net worth?

Jaime is an American actress and model. She is popular for her role as Lemon Breeland on Hart of Dixie. Read more bio…

11 Celebrity 2021 Halloween costumes that will make you drop your balls!
Tags : Actress Model