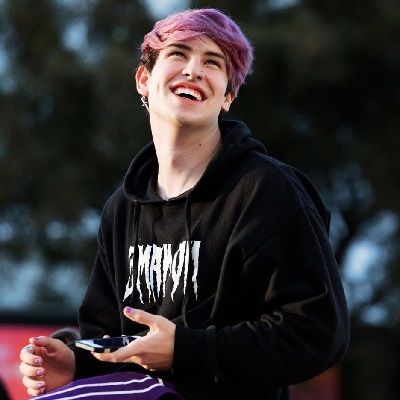 What is the relationship of Jake Webber?

Jake Webber is in a relationship and is dating Tarayummy. They started seeing each other from 2019.

Tara is a YouTuber and Instagrammer and has around 200k and 10k followers respectively.

Who is Jake Webber?

He belongs to the Caucasian ethnicity. Regarding his academic information, he hasn’t shared any details.

Jake first entered the social media world through Vine. He started to use this app in 2013 and had around 800k followers. After Vine shut down, he started to use YouTube.

Jake Webber has his own YouTube channel which was created on April 4, 2014. The channel has more than 956k subscribers. In it, he posts videos related to challenges, reactions, and pranks.

His very first video on this channel was titled Ghost Pepper Gummy Bear Prank on Sister. This was uploaded on Oct 7, 2015.

His reaction video Reacting To Funny Video Memes Of Us W/ Roommates uploaded in March 2018 has been viewed over 4 million times.

Furthermore, for more amazing videos, Jake often teams up with other YouTubers like Sam Golbach and Colby Brock.

Jake Webber till now has not been in any rumors. He has also not suffered from any controversies or scandals.

This YouTube artist has an estimated net worth of $500 thousand.

Regarding Jake Webber’s body features, he has dark brown eyes and natural black hair. But he has colored his half hair in purple color.

Jake Webber is very popular on Instagram and has around 831k followers with over 90 posts.