Who is James Lapine's wife?

James Lapine at present is a married man. He exchanged vows with Sarah Kernochan but their wedding details are not disclosed.

His wife is a screenwriter/director and they are blessed with a child. Their daughter Phoebe Lapine works as a food writer. 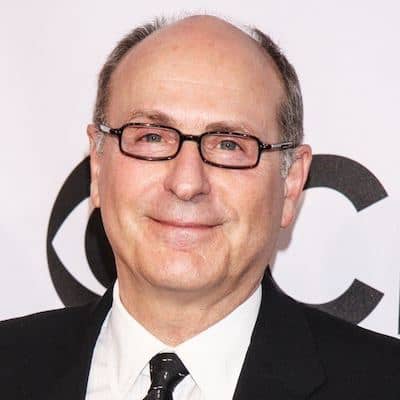 Who is James Lapine?

James Lapine is of American nationality who is a director. James Lapine also a writer and librettist is popular for his work in Into the Woods (2014), American Playhouse (1980), The Moment When., etc.

His birthdate is 10 Jan 1949 and he was born in Mansfield, Ohio, the United States as James Elliot Lapine. The name of his mother was Lillian Feld and his father’s identity was David Sanford Lapine.

Further, James Lapine’s ancestry is Caucasian and as per his academics, he graduated from the Franklin and Marshall College.

He was also a student at the California Institute of the Arts to study photography and graphic design.

By the sources of 2022, his net worth is estimated at $1 million. His yearly salary is that he charge is under the rug.

This director of American Playhouse is keeping himself away from scandals as well as rumors.

James Lapine’s height and body weight are of average shape. Adding some more, he has brown eyes and has hair in light brown color.