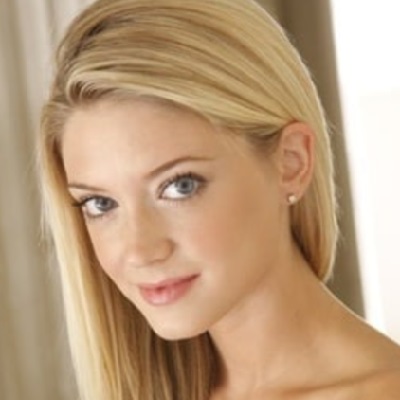 Jamie Lea Willett is currently single. She shares a good bond with her co-stars.

Who is Jamie Lea Willett?

Jamie Lea Willett is an actress. Jamie is known for the TV commercial for West Coast Insurance.

She is well-known for her role as Nurse Wells in Mort and Sarah in The Devil Within.

In the year 2005, Jamie played Nurse Wells in comedy movie Mort. It is a domination game between two teammates but between the main characters. After that, he appeared as Angie in Deception.

In 2009, she played Tiffany Harris Goldberg: 30 Girls in 30 Days. After that, in the same year, she played Jessica in Naked Sushi.

Similarly, in 2009 she played Carly’s Fantasy Daughter in General Hospital. It is an American daytime television medical drama. It is one of the longest-running American soap opera in production.

In the same year, she played Kaitlin in The Cellar. In 2010, Jamie played Karen in Cliffhanger. In 2010, she played Sarah in The Devil Within, Zeta Girl in Cougar Town and Chocoluv Barbiez in El Mariachi Leprechaun.

In 2011, she played Tawny in Greek, Cute Girl in Hallway in A Tall Order, Girl as iCarly and Gina in How I Met Your Mother. Jamie played Amber Tolson in Broken Compass.

In 2016, she appeared as Jen in the short movie Doin Time.

Jamie appeared in the TV commercials for West Coast Insurance and Fantasy Football.

Jamie has blonde hair and light blue eyes. She has 5 feet 4 inches tall.

Tags : Actress The Devil Within