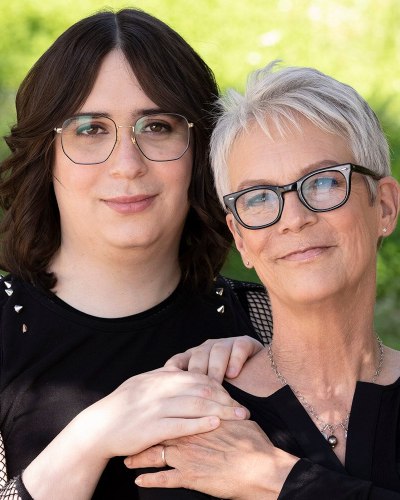 Jamie Lee Curtis and daughter Ruby Guest opened about the journey of Ruby from Thomas Guest to Ruby Guest. The mother-daughter duo sat down in the family’s Los Angeles backyard with Christopher Guest. Ruby wanted to come out as a transgender but she was not able to.

“It was scary just the sheer fact of telling them something about me they didn’t know. It was intimidating but I wasn’t worried. They had been so accepting of me my entire life.”

Now Ruby is ready to talk about her journey and came out publicly for the first time. Ruby said,

“It’s speaking a new language. It’s learning new terminology and words. I am new at it. I am not someone who is pretending to know much about it. And I’m going to blow it, I’m going to make mistakes. I would like to try to avoid making big mistakes.”

When Ruby was 16 years old, a friend of her who is transgender asked her what her gender was. That time he was a male named Thomas and deep inside she knew she was different. Due to her negative experience in therapy, she hesitated to come out.

Also read Thomas Guest came out as a transgender and introduced herself as Ruby Guest!

She is widely famed as the daughter of American actress Jamie Lee Curtis and her husband, American-British actor, and screenwriter, Christopher Guest.

Moreover, she came out as a transgender woman in 2021. Read more bio…