Actor Jane Sasso is married and a mother of one. 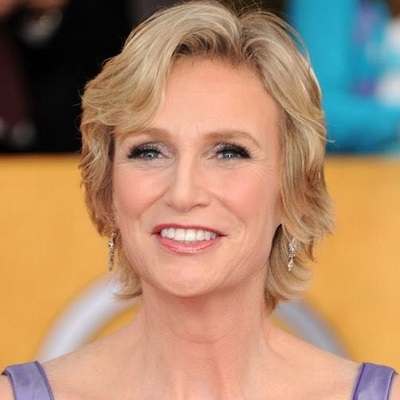 Who is Jane Sasso?

American Jane Sasso is a former actress. Sasso is renowned as the sister of the Baldwin brothers.

Jane Sasso was born on 8th January 1965 in the United States. Her birth name is Jane Baldwin. She is of British-Germanic ethnicity.

She is the daughter of Alexander Rae Baldwin Jr. and Carol Newcomb. Her father, Lt. Alexander was a high school teacher and football coach from Brooklyn.

She has three siblings including five siblings including four brothers, Alec Baldwin, Daniel, William, and Stephen Baldwin, and a sister, Elizabeth “Beth” Baldwin Keuchler. All of his brothers are professional actors. Also, they have been involved in direction, writing, and production. They grew up as Roman Catholics. Details on her academics are not available.

Talking about her professional career, there is very little known. Back in 2001, she appeared in the TV series, The Rosie O’Donnell show as self. After that show, she has not made any appearances in any shows publicly.

She has blue eyes with blonde and short hair. She stands at a decent height and has an average weight. Details on her body stats are not available.

To date, she has not been a part of any sort of controversy and scandals that created headlines in the media. Besides that, she has managed to maintain distance from any kind of rumors.