Posted by MarriedBiography Posted on October 7, 2020 | In Death , Married , Wedding
Share this

Janie Liszewski is heartbroken after the death of her husband Edward Lodewijk Van. He was known for being the legendary guitar innovator, main songwriter and lead guitarist of American rock band Van Halen. Eddie expired on 6th October 2020 in Santa Monica, California due to his illness.

“I can’t believe I’m having to write this, but my father, Edward Lodewijk Van Halen, lost his long and arduous battle with cancer this morning. He was the best father I could ever ask for. Every moment I’ve shared with him on and off stage was a gift. My heart is broken and I don’t think I’ll ever fully recover from this loss.”

Janie was married to Eddie for 10 years until his death. He battled with throat cancer for years.

Who is Janie Liszewski?

Jamie Liszewski is a former stuntwoman and actress. She has worked as a stuntwoman and stunt double in The Wedding Planner, Mulholland Drive, Evolution, Bubble Boy, Highway, Impostor, Scorcher, Cradle 2 the Grave, A Man Apart, Looney Tunes: Back in Action, Along Came Polly, Latin Dragon, Spider-Man 2, Cursed, Havoc and more.

As an actress, she has worked in CSI: Miami, The Third Society, Profiler, From Dusk Till Dawn, and Princess Warrior. Also, she started working as Edward’s publicist in early 2007. She is also a ballroom dancer. There were rumors of her dating Louie Martinez.

She cleared the rumors saying,

“Breaking News 😂😂😂 @eddievanhalen is my husband & our relationship and life together is PRIVATE. @dncnlouie is my friend & business partner for various endeavors including ballroom dance & pro wrestling as the brand @janieandlouie & is public. #dontgetittwisted #justsoyouknow”

Janie also operates her own public relations agency. Her agency’s name is High Profile Media. Likewise, she has run the acency for more than a decade.

“High-profile artists and emerging talent rely on High Profile Media to select and maximize the right opportunities to help build a positive public image. Managing image requires a solid understanding of clients personal needs, and the know-how to create a broader presence to connect with new fans and, how to map out a career strategy for the future.”

Also read Everything Wrong With YouTuber ImJayStation Aka Jay Ethier; From Faking His Girlfriend’s Death To His Disturbing Past Controversies!

Her husband wore white pants by Sy Devore and Mark Nason flip flops. They exchanged vows under an altar of white roses constructed by Mark’s Garden.

Likewise, the ceremony held in the garden of his seven-acre estate in the hills above Studio City, California. They walked down the aisle to his song When It’s Love performed by the Sonus Quartet.

Eddie’s son Wolfgang served as the best man and his brother Alex Van Halen officiated their wedding. Van’s sister Jennifer served as a maid of honor.

Also, their wedding ceremony was attended 100 guests who enjoyed cocktails on the lawn and their music provided by the Sonus Quartet.

Eddie and Janie started dating each other three years before their wedding. Likewise, they do not have any children together.

Eddie Van Halen was an American musician, songwriter, producer. He was also an inventor.

He was well-known to be second after the Jimi Hendrix, who was the most influential, original, and talented rock guitarists of the twentieth century.

Likewise, he was working with his brother Alex Van Halen, singer David Lee Roth, and bassist Michael Anthony of the American hard rock band Van Halen. He is well-known as one of the best and most influential guitarists in the history of rock music. Read more bio…

Jeannie Mai talks about marriage with Jeezy! Know about their relationship and net worth
Tags : Actress Stuntwoman 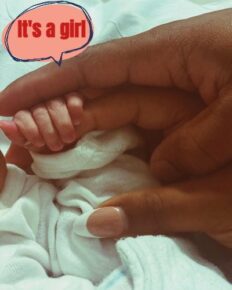 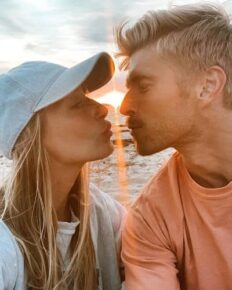 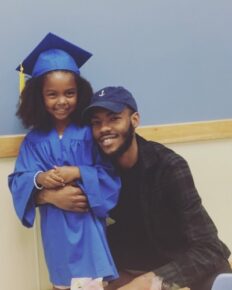