Jasen Fisher an American child actor who is now retired. Currently, he works as a Golf Caddy. 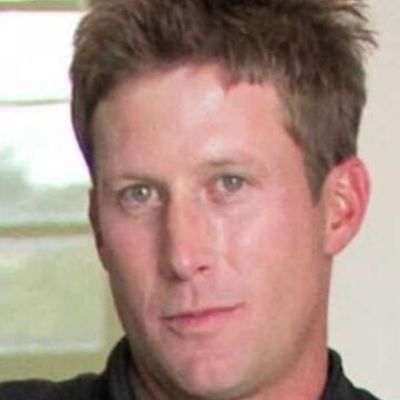 Jasen Fisher’s relationship status is possibly single. He has not revealed the details of his affair. Also, his girlfriend or wife’s information is hidden.

Who is Jasen Fisher?

Jasen Fisher an American child actor who is now retired. Currently, he works as a Golf Caddy.

His birthdate is 08 May 1980 and he was born in Chicago, Illinois, the United States as Jasen Lee Fisher.

The name of his mother is Eraina Lee Cecci and his father’s name is Donald Lee Fisher.

Jasen’s ancestry is Caucasian and as per his academics, he attended William Fremd High School. He passed out from there in 1998.

Jasen Fisher is mostly famous in his early ages. He was seen in 1989’s comedy-drama movie Parenthood as Kevin.

He then appeared as Luke in a dark fantasy movie The Witches in 1990. For his character, he was nominated by Saturn Award under Best Performance by a Younger Actor category.

Moreover, he won Young Artist Award for playing the role of Ace in the film Hook (1991). After this, he was not seen in any screen projects.

His net worth is around $100 thousand (estimated) as of 2021. However, his salary and other earnings are unknown.

This former child star is keeping himself away from rumors and is also not surrounded by any desperate scandals.

Regarding Jasen Fisher’s body features, his height is 6 ft and his body weight is average.

Moreover, his eyes are brown and his hair color is also brown.