What Is The Next Plan Of Jax Taylor And Brittany Cartwright After Marriage! Find Out All Here

Jax Taylor, the American Television Personality got married to Brittany Cartwright. The couple who tied the knot in June 2019, started dating back in 2015. It’s been a year since the couple is enjoying their married life.

What are their plans ahead?

The American Television personality Taylor and his wife welcomed the new member of their family. However, the couple is not pregnant and had a child. The television personality posted a story on his Instagram story from their ride home from the airport with the caption which reads:

“Just living her life secretly excited to see her pups in the next 10 mins.”

The duo already has two pups, Kingsley and Monroe, they welcomed the third pup. He also introduced “Little Sophie” in a video. In the clip, he also asked his wife what she is doing to which she responded “Trying to get close to mama.” The couple is enjoying parenting their three pups.

Are they having a baby anytime soon?

There were rumors going on that the Instagram model may be expecting her first baby with her husband. People also noticed one of her photos where she was a billowing top was holding her belly. People could not stop themselves from thinking she may be hiding her belly.

The model also has opened up about her desire to be a mom. At the time, she also revealed she and Jax are not using any protection during sexual intercourse. They are looking forward to starting a family soon. Further, she stated:

“When it happens, it happens. We’re not going to be very careful. We’re gonna let it come with God’s grace, and he’ll give us a baby when it’s ready,”

Meanwhile, TV personality also has the same feeling as his wife. He also answered the query about starting a family saying:

The couple met in 2015 and started dating after that. They tied the knot in June 2019 in a castle in Brittany’s hometown of Kentucky.

They are happily married and share an amazing bond with each other. The duo is also active on social media with constant updates about their relationship and life.

You may also read- Princess Beatrice Soon Getting Married To Her Fiance Edoardo Mapelli Mozzi!

Jax Taylor is an American reality TV star and model. He is best known for his starring role in the Bravo reality series Vanderpump Rules, where he is frequently seen as a bartender working at Sur Restaurant. He is a former United States army. See more bio… 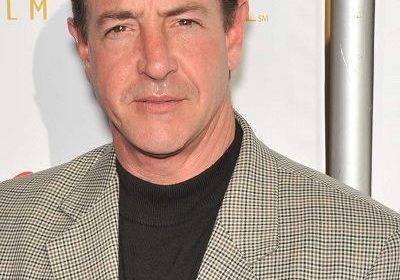 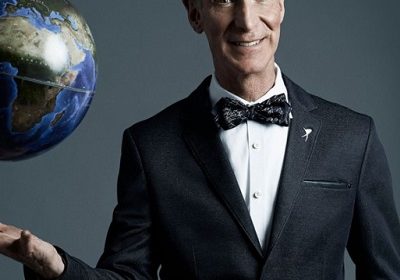 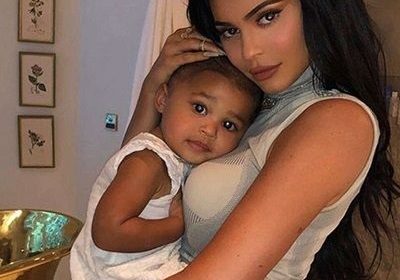 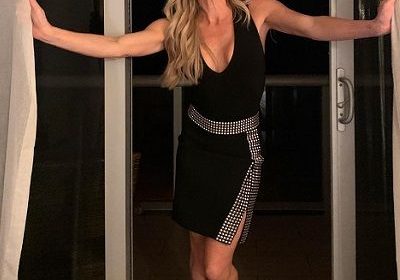 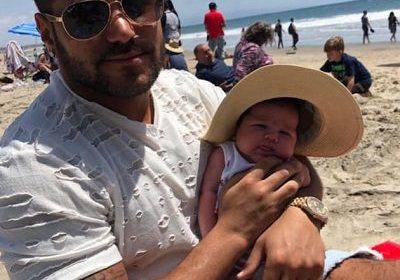