Is Jemma Dallender Single or Dating?

Jemma Dallender is currently single and is not dating anyone. She has not disclosed any information regarding her love life relationships.

She is presently more focussed on her career than on relationships and hookups. However, her silence has led the public to believe that she is single. 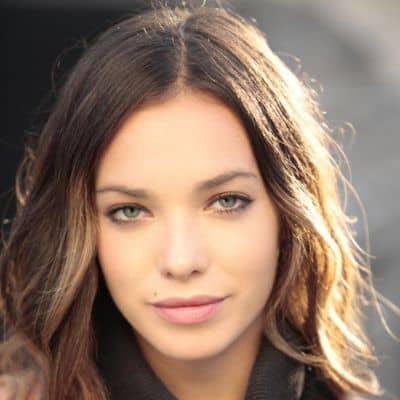 Jemma Dallender was born in London, England, UK on 4 June 1988. Dallender is 33 years old as of 2022 and holds British nationality while she maintains English ethnicity. As per the astrologers, Gemini is her birth zodiac sign.

She is a graduate of Arts Educational School, with a degree in Musical theater. The school is based in London. There is no further detailed info about the parents and siblings of Jemma Dallender.

During her early career, Jemma Dallender debuted on the small screen by appearing in the British soap opera, ‘Hollyoaks’ in 2012.

Soon, she landed her foremost main role in the American rape and revenge horror movie, ‘I Spit on Your Grave 2’ in 2013.

In 2016, she starred as agent Zara Hayek in Keoni Waxman’s American action movie, ‘Contract to Kill’. Likewise, she was able to book her role in Mario Van Peebles‘s action film, ‘Armed’ in 2018.

Jemma Dallender has an estimated net worth that ranges between 1 to 5 million USD. Moreover, Dallender earns a salary of thousands of dollars or pounds maybe even a million which is not transparent.

Dallender is able to maintain a healthy distance between professional as well as personal life that has not involved her in any rumors and controversies to date.

Jemma Dallender has a slim body standing at the height of 5 feet 2 inches while she weighs around 53 kg.

In addition, her body dimensions are 34-25-34 which indicates her waist size is 25 inches while her bust and hips size is 34 inches.

Talking about her physical appearance, she has beautiful skin with a couple of brown eyes and hair of the same color as well.

In addition, there is an official Facebook page under her name, Jemma Dallender which has garnered 5.8 K followers.

Tags : 'Contract to Kill' 'I Spit on Your Grave 2' Film and television actress