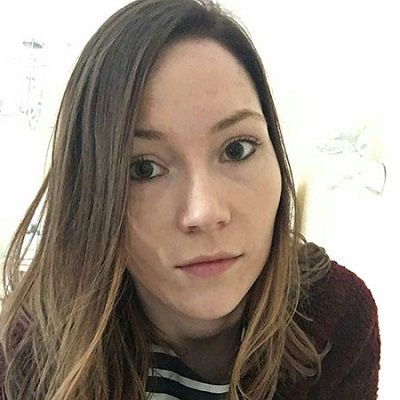 What is the relationship of Jemma Middleton?

Jemma Middleton and Daniel Middleton got married on March 17, 2013. They first meet in sixth grade and immediately became good friends. They started dating after high school and soon Daniel proposed her on a beach trip. She was only 18 then.

On 17 August 2019, the duo made a public announcement about expecting baby boy in January 2020 through their social media. One of their most viewed video is ”Eggcellent Wife Challenge” with 15M views.

Who is Jemma Middleton?

Jemma Middleton is well known for being the wife of a famous youtube personality and professional gamer Daniel Middleton who has around 22M subscribers on his Youtube channel. Jemma now is more active on Twitch.TV than Youtube.

She is not related to Kate Middleton or her family members.

Born on April 9, 1992, Jemma Middleton is currently 27 years old. She was born in England and holds British nationality. Her ethnicity is unknown.

Jemma Middleton and her career

Jemma stepped into the youtube world with her channel named xjemmax on July 22, 2013, and started uploading mini craft gameplay videos just like her husband. After uploading her first video on August 19, she immediately got 200,000 subscribers. As of 2019, she has around 230K subscribers.

Her most-watched video is Minicraft| Husband VS wife SURVIVAL| Fast food which has 3.1M views. But at the end of 2013, she stopped uploading any more videos but is featured in Daniel’s videos from time to time.

Later, she joined Twitch.TV where she plays live games with her fans. She has around 15,592 followers on her twitch account.

There is no doubt that Jemma is earning a good amount from her social media both Youtube and Twitch. As of 2022, her net worth is estimated to be around $2 million.

Jemma is an animal lover and has two pet pug dogs: Ellie and Darcie. She loves playing video games. Minecraft, Game of Thrones, and Pokemon are some of her favorites.

Jemma’s mother Clare once mentioned in her twitch stream that she is afraid of spiders. She also looks after her husband’s fan emails and Twitter posts.

You may also like to read about the career, net worth, and body measurements of Jun Sung Ahn, James Veitch, Markiplier