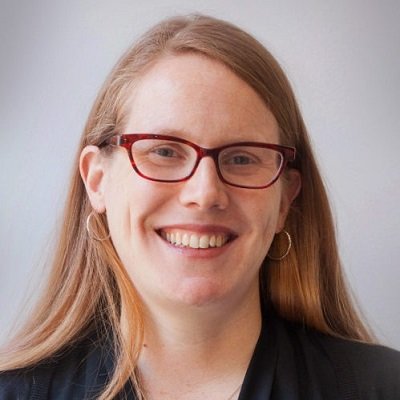 The couple first met in 2003 during the presidential campaign. However, it was not love at first sight but a romantic bond between them ignited when they understand each other better.

Together, they are blessed with two twins daughters.

Who is Jen O’Malley Dillon?

Currently, she is the Campaign Manager for Beto For America.

Also, she is the founder of Precision Strategies.

Jen O’Malley Dillon was born on the 28th of September 1976 in Franklin, Massachusetts. Her birth name is Jennifer Brigid O’Malley.

She is the daughter of Kathleen O’Malley and Kevin P. O’Malley. Her father, Kevin is a retired superintendent of Ayer Public School District in Massachusetts and her mother, Kathleen is a teacher at Oak Street School.

Jen of Irish Catholic ancestry. Her grandparents moved to Massachusetts from Gorumna.

she is a graduate of Tufts University in Massachusetts.

In 2007, she started her career as Battleground States Director for Obama for America. She continued the job for a year.

Following that, in 2009, she was active in the presidential campaign for Obama. The same year, she was named as Executive Director of Democratic National Committee for the president.

Also, in 2011, she joined Deputy Campaign Manager with the campaign Obama for America as Executive Director.

On the 13th of March 2013, she founded the marketing agency, Precision Strategies along with Teddy Goff. Till the date, she has continued 6 years and 11 months with the company.

In March 2019, she joined Beto for America as a campaign manager.

She has an estimated net worth of $2 million. Her earnings as a campaign manager are in the range of $36k – $92k.

As a former Former executive director of the Democratic National Committee were in the range of $43k – $183k.

Apart from that, she also earns through her marketing agency, Precision Strategies.