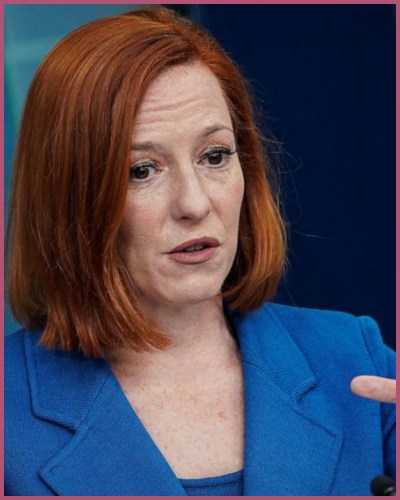 Jen Psaki resigned from her post to work as a full-time mother. source: ABC news

In an interview given to a channel, Psaki revealed:

“I’m leaving because I have a four-year-old and a six-year-old. They’re the most important people in my life. And my husband, of course, and I always knew that having worked in the White House before, that this was not a job I could do forever.”

Saying motherhood is bigger than anything, she continued:

President Biden is supportive of her decision as he insisted in his 2014 memo emphasizing work-life balance.

The couple first met at the Democratic Congressional Campaign Committee in 2006. They have two daughters together.

Jen who has been with Mercer for over 11 years has only good things to say about him. She told:

“He is so secure in his own skin with who he is.”

Psaki has had a long successful career as a political advisor at the White House since her arrival in 2001. The daughter of James Psaki first worked on the re-election campaigns of Iowa Democrats Tom Harkin for the Senate and Tom Vilsack for governor. She has also worked as the deputy press secretary for John Kerry’s presidential campaign in 2004.

On December 19, 2009, Psaki was promoted to Deputy Communications Director from which she later resigned on September 22, 2011, to work as senior vice president and managing director at the Washington, D.C. office of public relations company Global Strategy Group.

Also, Read How was the Oldest sitting president Joe Biden’s first day as a president of the USA like? 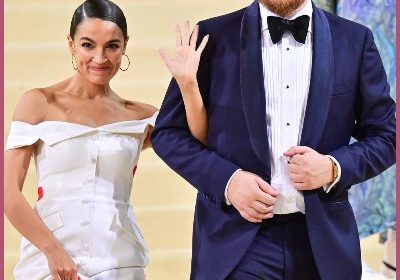 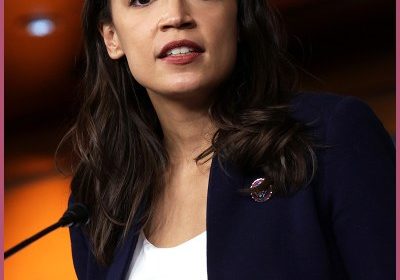 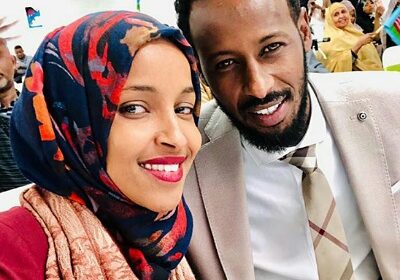 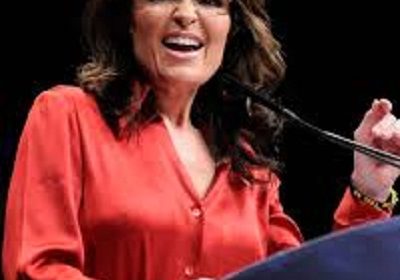 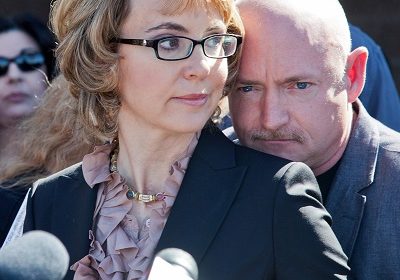