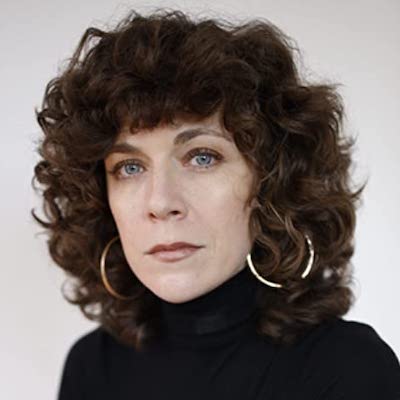 What is the relationship of Jen Tullock?

Jen Tullock has not revealed her personal life details. She is currently possibly single but data regarding her affair or boyfriend is not yet published.

Who is Jen Tullock?

Jen Tullock is an actress, writer, and producer of American nationality who has shown her acting skills in many projects. Jen Tullock is popular for her appearance in Perry Mason (TV Series), Before You Know It, Disengaged (TV Series), etc.

As a director, she has worked in When the Wrong Words Come Out, a Short film in 2016.

In 2022, she was seen playing a brief role as Wendy in Spirited (a Christmas-themed musical comedy film) alongside other actors named Will Ferrell, Ryan Reynolds, Octavia Spencer, and Patrick Page.

Her full birthdate is 04 July 1983 (as per some reports) and her birthplace is Louisville, Kentucky, the United States. The name of her mother plus her father’s identity is unknown.

Further, Jen’s ancestry is Caucasian, and as to her academics, she went to Millikin University for BFA in acting.

Jen Tullock has appeared in many screen projects and her performances in all of them were much appreciated. In 2011, she did her debut with a short video, Cop/Cop: Gameshow.

After this in 2013, she was seen in another short film King Theodore Live as Sof. Her notable roles in small-screen projects are,

Besides this, Jen was also seen in many movies. Some of them are,

As a writer and producer, she worked in The Coop (4 episodes), When the Wrong Words Come Out (Short), Fils (Short), Disengaged (6 episodes), Partners (Short), etc.

By the reports of 2022, Jen Tullock has an estimated net worth of $1 million which she collected from her work.

But her annual salary and other incomes are not yet made public. As of now, her acting credits are a total of 31.

The cast of Spirited (2022’s film) is keeping herself away from scandals along with desperate rumors.

Jen Tullock’s height is average and her body weight is decent. Furthermore, she has dark brown hair, and her beautiful eyes are blue in color.