Jenna Brown is a TV Personality. Jenna Brown is currently single. To date, she has not introduced anybody as her partner or lover

Jenna Brown is currently single. To date, she has not introduced anybody as her partner or lover.

In the show, she paired with Kai Wes from Chepachet, Rhode Island, and Paige Cole from Texas. However, they are no longer together anymore. Currently, they are just good friends with each other. 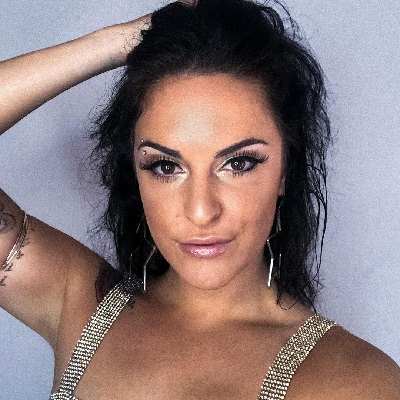 Who is Jenna Brown?

American Jenna Brown is a TV Personality. Brown is renowned as the contestant of MTV’s TV series, Are You the One?

Jenna Brown was born in 1994 in Bloomington, Indiana. She is of Mixed (British, Scottish, and Irish) ethnicity.

However, her bio of TikTok suggests that her parents are not happy with her appearance in the show, Are You the One? as she mentioned that embarrassed my parents on MTV 2k19.

Jenna’s Journey in Are You the One?

She into the limelight when she made her appearance in MTV’s reality TV show, Are You the One? She joined the show to find the love of her love in the show.

In the course of finding her true love, paired with Jasmine in the 1st week. The following week, she paired with Kai with whom she formed a very emotional bond. However, they could not continue the bond as they discovered that they are not a perfect match at the 3rd Truth Booth.

After an emotional separation with Kai, she paired with Justin, Paige, Kylie, Amber, and Kari in the consecutive weeks. Eventually, she paired with Paige in the second last and last week. In the finale week, she won $750 thousand along with her cast after they discovered that all the perfect match in the house.

Kari Snow
Tags : American TV personality Are You the One?