Skip to content
Married Biography
Married Biography / Entertainment / After Years Without Talking, exes Jennifer Aniston and Brad Pitt Are Having A 'Real Bond' Again! Is It Courtship Or Just Friends?

Updated On November 8, 2021 | In Divorce , Married , Relationship
Share this 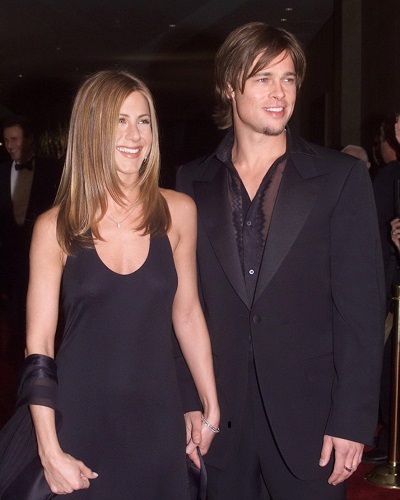 The exes for the long-time Jennifer Aniston and Brad Pitt are back in the talking terms. They certainly hold some of the sentiments for each other as they used to love each other at some point. As per the report, the former couple who would not probably talk to each other, are now share a real bond.

After being in good terms, many people are wondering if they getting back together or even courtship! The duo is just only in good terms as a friend after their divorce.

The real bond of exes Jennifer Aniston and Brad Pitt

The famous pair Jennifer Aniston and Brad Pitt were happily married for five years before they parted their ways in 2005. However, the exes are now sharing a real bond after such a long time separation. One of the inside sources revealed:

“They’ve always cared about each other, and they think fondly of their time together. For Jen, seeing Brad is like seeing a dear old friend again. They have a real bond.”

However, things were not as easy for the pairs after the divorce. Another source also opened up about the relationship the exes share with each other. The source explained:

“Jen and Brad are friends and occasionally connect. There’s no chance that a potential run-in between Jen and Brad [at the 2020 Golden Globe Awards and SAG Awards] will be tense or uncomfortable.”

After divorce relationships of Jennifer Aniston and Brad Pitt

After splitting with the actress, Pitt revealed his relationship with another famous American actress Angelina Jolie. The duo together shares six children Maddox, Pax, Zahara, Shiloh, and twins Knox and Vivienne. They tied the knot in 2014 and parted their ways in 2016 after two years of marriage.

On the other hand, Aniston parted her ways from Justin Theroux in 2017, after the two years of marriage. Recently, the exes are in good terms and he even attended the 50th birthday of the actress following the holiday party on December 14.

You may also read-  Juan Dixon proposes to his ex-wife Robyn Dixon with a pink Morganite engagement ring!

Beautiful Jennifer Aniston actress, producer, and businesswoman who hails from America. She gained a lot of fame and popularity for her portrayal as Rachel Green on the hit NBC sitcom Friends. Moreover, she garnered herself a Primetime Emmy Award, a Golden Globe Award, and a Screen Actors Guild Award for her role in the series. See more bio…

You may also read- Interesting facts of Angelica Zachary, ex-wife of Marlon Wayans.

Brad Pitt is a renowned American actor and producer. He has received multiple awards including Golden Globe-winner. Brad Pitt became critically renowned for his role as Tyler Durden in the movie, Fight Club (1999). He has also become famous for his on and off relationships with Jennifer Aniston and Angelina Jolie. See more bio…

Channing Tatum Is Using Celebrity Dating App After The Split With Jessie J? The Actor Had A Great Holiday With His Daughter!
Tags : American Actor Businesswoman Film producer 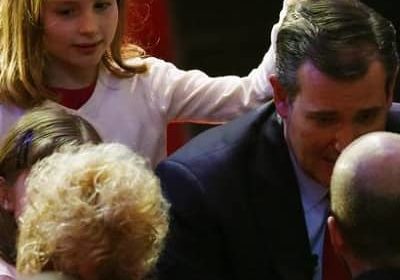 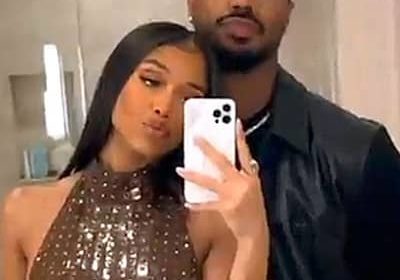 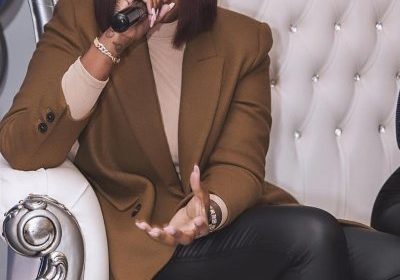 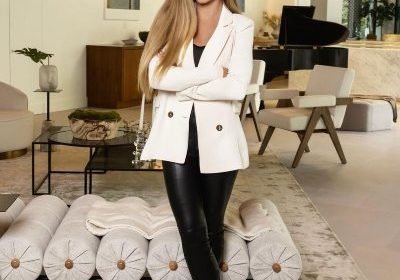