Jennifer Dale is a Canadian actress and former dancer. Jennifer was married to Robert Lantos, a Canadian film producer

According to IMDb, Keir Brownstone is her current life companion. She often shares their picture on Instagram.

Previously, Jennifer was married to Robert Lantos, a Canadian film producer. They got married on 16 August 1981 and in 1986, they got divorced. They have two children, Sabrina and Ari Lantos. 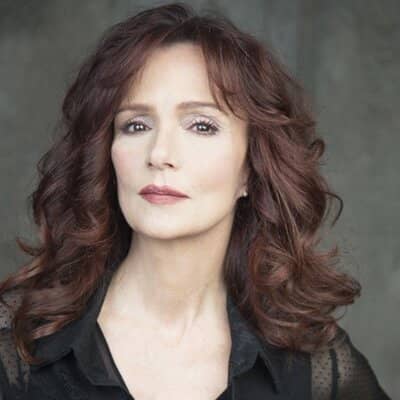 Who is Jennifer Dale?

Jennifer Dale is a Canadian actress and former dancer, well-known for her work in the 2018 movie, Into Invisible Light, as Helena Grayson.

Dale is also known for her work in various movies like Coroner (2018), What would Saldo? (2017), and Saving Hope (2017), and recently Dale also made her appearance in the recent Netflix/Original, Sex/Life.

Jennifer Dale was born on January 16, 1956, making her 65 years of age. She was born in Toronto, Ontario, Canada, to Barbara and William Ciurluini. She is the sister of a Canadian actress, Cynthia Dale, best known for her work as Olivia Novak in the popular TV series, Street Legal.

Dale has been in the acting industry for a while. She made her entrance to the world of acting in 1965 when she accompanied her sister to an audition.

Dale made her TV debut in 1971 in a TV Movie called, The Wonder of It All, alongside her sister, Cynthia Dale. From 1974 to 1977, Jennifer went to theater training at Montreal in National Theater School(NTS).

In 1979, Dale played a role in Stone Cold Dead. Following year, Dale made various appearances playing various roles in the 1980 to 1985 comedy sketch, Bizarre. This show was very popular at its time.

Jennifer Dale is a popular Canadian actress. According to various sources, she has an estimated net worth of $2 million. Details on Dales’s salary are not available on the Internet. We don’t have enough evidence on Jennifer Dale’s assets as well.

There are no rumors or controversies around Jennifer Dales.