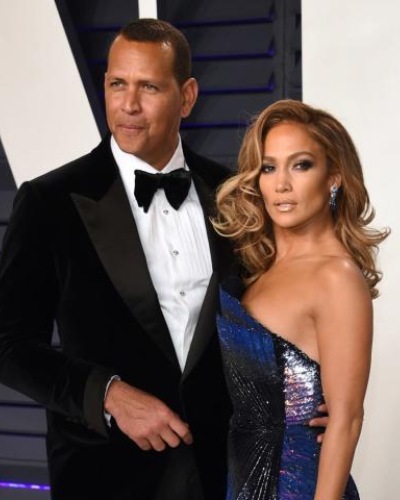 Jennifer Lopez does not want anything to do with her ex-Alex Rodriguez. She split from her fiance Alex earlier this year and is ready to move on in her life. Initially, they revealed that they would remain business partners but seems like Jennifer is all set to move on with boyfriend Ben Affleck. An insider revealed,

“Jennifer is done dealing with Alex. She’s washing her hands of him romantically and also as a business partner.”

Jennifer and Alex owned real estate and were investors in self-care company, Hims & Hers, and the personal training app, Fitplan. The source added,

“She will have to sell her side of the company or buy him out. She doesn’t care about how it goes down, just that she is free of the ties to him. She knows it’s [only] fair to Ben [Affleck].”

They had also made a bid to jointly purchase the New York Mets in 2020 but gave up the bid when negotiations with potential partners failed to materialize. Another source added,

“Everyone who works on the business side for the couple is mostly saying, ‘Thank god they didn’t buy the Mets’. Even though the deal would have seen Alex and Jennifer putting in their own separate investments, it would have been a huge mess to get out of it.”

Also read Alex Rodriguez had a sweet dinner date with daughters amid split from Jennifer Lopez!

Jennifer Lopez is a singer, songwriter, actress, dancer as well as a producer. She has appeared as a Fly Girl dancer in In Living Color in 1991.

In 1997, she had received a Golden Globe nomination and became the first Latin actress to earn over US$1 million for a film. Then in 1999, she had ventured into the music industry 1999 with her debut studio album. Read more bio…