Updated On November 25, 2022 | Published By: Abigail
Share this
Single 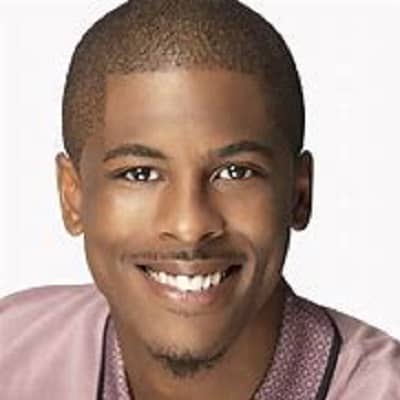 What is the relationship of Jeremy Suarez?

Moving towards his relationship status, he is possibly single as of now.

Other information regarding his love life has not been updated on social media sites.

Who is Jeremy Suarez?

Jeremy Suarez is an American actor who is popular for his character as Jordan Tompkins on The Bernie Mac Show.

In addition, he is also recognized for his beautiful performances in the movies like Jerry Maguire, Brother Bear, The Ladykillers, Extreme Movie, Angry Video Game Nerd; The Movie, and others.

How old is Jeremy Suarez?

Further, he is of Afro-Cuban descent and holds American nationality.

Focusing on his education details, he studied at the Hamilton Elementary School in Pasadena, California.

Initially, he made his debut in Jerry Maguire as Rod Tidwell’s son Tyson in 1996. After that, he voiced Koda in two Disney films, Brother Bear and Brother Bear 2.

Moreover, he also played roles in many television shows, such as The Wayans Bros, Chicago Hope, King of the Hill, Jordan.

In 2008, he appears on Larry King Live with his fellow cast to discuss Mac’s death. Likewise, he expressed a puppet on Nike commercials during the 2009 NBA Playoffs and he appears in the animated feature film, Zambezi, and starred in Angry Video game Nerd: The Movie as “Copper”.

As of now, he has not won any awards but has been nominated since 2003. Firstly, he was nominated for the Image award for 2 years for Outstanding Supporting Actor in a comedy series.

Jeremy was nominated for Best Comedy Award for Outstanding Supporting Actor in a Comedy Series.

As of 2022, His net worth is $700 thousand at present moment. Furthermore, he has earned an outstanding income through his profession but hasn’t revealed any things related to his Salary.

His height is 5 feet 7 inches tall and his weight is of 62Kg.

Moreover, he has a dark complexion and wears glasses. His eye color is Black and has black hair.