Skip to content
Married Biography
Married Biography / Entertainment / Jesse Metcalfe And Cara Santana Ended Their 13 Years Long Relationship After The Cheating Rumors; The Couple Went To Vacation Together Prior The Split!

Posted by MarriedBiography Posted on January 24, 2020 | In Relationship
Share this

Jesse Metcalfe and Cara Santana called it quit after around 13 years of togetherness. The couple parted the ways amid the cheating rumors. The former couple got engaged two years back had not read the vows yet. They broke up after the Jesse allegedly cheating on her with other women.

The American actor and the actress-fashion blogger Cara parted their ways after 13 years of dating each other. The news of their split came after his picture with other women came on the internet.

The duo got engaged back in 2016 but had not married yet. Back in 2018, the duo once said in the interview that the couple might tie the knot soon. At the time, the fashion blogger talked about her wedding plans saying:

“We’re going to get married in September 2018, so I’m going to start planning this time next year,”

Alongside the news of their breakup, the cheating rumors of the actor are also surfacing all around the internet. Some of the pictures of the actor with two anonymous women also came in the media. As per the sources, the actor was getting cozy with the woman at a bar in the Sherman Oaks areas of Los Angeles, Calif. Moreover, the paparazzi also found him hanging out with Hungarian model Livia Pillmann.

After the picture of him started roaming all over the internet, the insiders revealed that the model is completely heartbroken. She has not yet come out in the media to disclose her side. However, one of the insiders stated about her saying:

“Cara is heartbroken and has completely shut down and not talking to many people. Cara was completely blindsided by the photos of him with other women.”

Furthermore, mentioning they have been together for more than a decade now, the insider told they had several ups and downs. The insider also though they had on and off the relationship, this is the breaking point and has issues. In addition, they stated:

“It has been very rocky starting the end of last year and especially the last couple of weeks. They haven’t been very vocal or open about what they are going through as they are trying to work it out, but they are just not getting along.”

“Cara really wants a wedding and she feels he is still not ready to commit or agree on when they are going to finally tie the knot.”

You may also read- The well-known actress, Lauren Alaina speaks about her separation with John Crist!

Jesse Metcalfe is an American actor and musician. Jesse is popular for his portrayal of John Rowland on the television series Desperate Housewives. Moreover, he is the winner of the SAG Award. See more bio…

You may also read- Cyn Santana and Joe Budden accused of Faking their breakup! 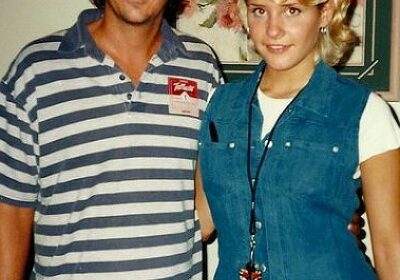 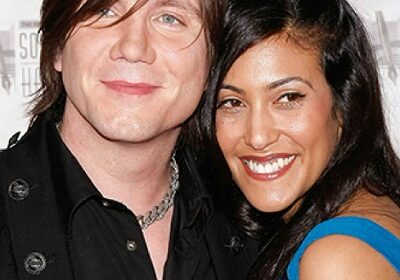 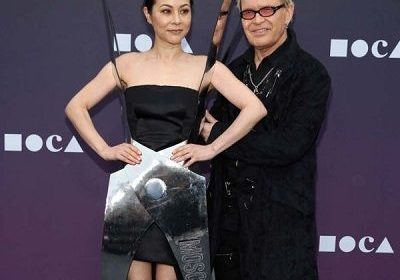