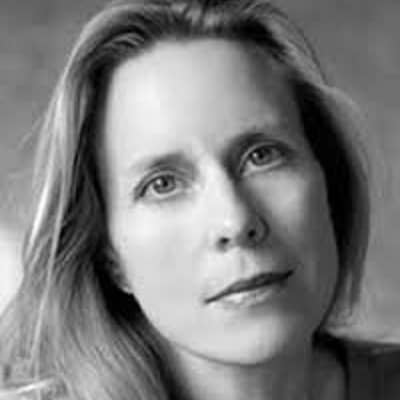 Jessica Hendra is a married woman. She has exchanged vows with an actor, Kurt Fuller. Their wedding date is 24 Dec 1993.

She and her husband have two children. Their daughter, Julia was born in 1998 and their second kid, Charlotte was born in 2001.

Who is Jessica Hendra?

Jessica Hendra is an American actress, writer, and producer. She has also worked in the art department.

Her birth date on 09 May 1965 and she was born in Los Angeles, California, USA. She is of Caucasian ethnic background.

Details about her father and mother, their names are Tony Hendra and Judith H. Christmas respectively. Tony was an actor plus writer.

In addition, her academic background is also not disclosed.

Jessica Hendra as an artist was related to a show named Spitting Image (1984). She worked in a puppet workshop. She has also produced How to Cook Your Daughter and it is in the pre-production stage.

Jessica is also an excellent actress. She was seen as Joy in the series Malcolm in the Middle. This character was seen in an episode Malcolm Holds His Tongue (2003). Her other show was Working and she was a singer in its episode Sliding Doors (1999).

In 1998, she was a postal woman in Mad About You. Also in 1995, Jessica played the character of Dejar in Star Trek: Deep Space Nine.

As a writer, she wrote How to Cook Your Daughter: A Memoir. This was released in the year 2005. Her other writing is Books: Beverly Hills Adjacent and This Is What People Do When They Love Each Other: . . . and Other Lies My Father Told Me.

This actress and writer has an estimated net worth of $500k US. However, her salary and other income are not revealed by sources.

Her spouse Kurt has a net worth of around $3 million.

Talking about Jessica Hendra’s body features, she has eyes in grey color and hair in light brown color. Her height and her body mass are in normal size.