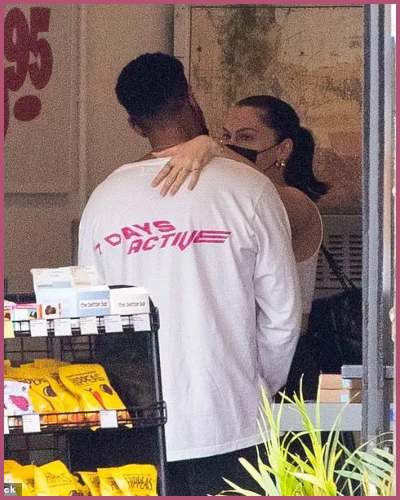 On Monday (April 18), the singer was spotted passionately kissing a Danish-Israeli professional basketball player Chanan Colman while out and about in Los Angeles. In March, the two first sparked romance rumors when Colman joined Jessie on her work trip at Richard Branson’s Necker Island in the Caribbean.

Also, Jessie posted a series of photos from the trip, including a group photo where Colma’s hand wrapped around her waist. The two each posted the same photos on their respective IG handles in which they were posing next to a turtle.

The singer hinted last month when she wrote a cryptic caption alongside photos of her jumping on a bed. The caption reads,

“If I had my life to live again, I would find you sooner so I could love you longer”

Also read “Jessie J is heartbroken from her miscarriage of first child!”

Well, the two finally confirmed their relationship on Monday after packing on the PDA on a Lunch date in Los Angeles.

Jessie and Chanan went on a lunch date at Besties Vegan Paradise in the LA neighborhood of Silverlake. The singer was photographed hugging and kissing basketball player Chanan while spending time out, obtained by the Daily Mail.

In the photos, the 34-years old singer smooch Colman despite wearing a face mask as protection from COVID-19. The “Bang Bang” singer dressed down in a white cropped tank top, black leggings, and colorful sneakers.

Also read “Jessie J And Channing Tatum Are Getting Back Together? Sources Says They Are Rekindling Their Romance!”

Jessie J is a well-recognized British singer, songwriter, and musician. Cornish is widely famed for her single, Do It Like a Dude, Price Tag, which topped the charts in nineteen countries.

Moreover, she has worked as a coach on the competition series, The Voice UK, The Voice Australia, and The Voice Kids UK. See more..-. 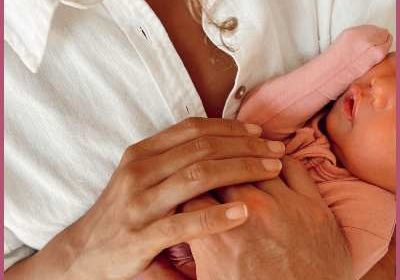 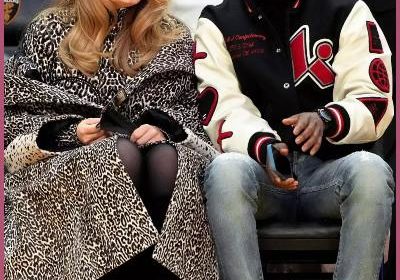