The Jewish Lesbian Dana Nessel has won the race for the Attorney-General of Michigan. The win was by a small margin but nonetheless, she has made it!

Dana Nessel and her win

Dana was the Democratic nominee for the Michigan Attorney General. There was a Michigan Democratic election night party held at the Sound Board Theater in Detroit inside the MotorCity Casino. The news of the results was still coming in and Dana had given a speech on the occasion.

Dana is the first openly lesbian official to be elected by Michigan for its statewide office. She has won a five-way contest. 96% of the votes were counted and she got 48.5 percent of the votes.

Her close competitor was the Republican Speaker of the House Tom Leonard who managed to procure 46.8 percent of the votes counted. The Libertarian candidate Lisa Lane Gioia lost and got only 2 percent votes. Another candidate who was in the race was independent Chris Graveline and he also received just 2 percent of the votes. He had earlier sued the state to have his name entered in the ballot. The US Taxpayers Party candidate was Gerald Van Sickle and he got only 1 percent vote.

Dana Nessel and the Democratic win in Michigan

Dana’s victory comes close to that of the other Democrats who have won in Michigan during the other previous elections. Gretchen Whitmer is also from the Democratic Party and had won and has been elected the Governor of Michigan. The Secretary of State of Michigan is also a Democrat and his name is Jocelyn Benson.

The campaign for this post had been full of controversies. It was not a clean affair with a lot of jabs and ads against each other. Dana was labeled by Leonard’s team as Dangerous Dana and Dana’s side had attacked Leonard’s financial backing and his experience.

Dana Nessel and her achievements in Michigan

Dana’s name came to the forefront after she challenged in 2012 the state’s constitutional ban on same-sex marriage. Dana, 49 who is a prosecutor had worked on the case DeBoer v. Snyder which was followed by another case called Obergefell v. Hodges and these had helped to get the gay marriage to be legalized in the US by the Supreme Court. She was also the prosecutor on child abuse cases and has been a private defense attorney for domestic abuse survivors. Now, she has also promised to help overcome Michigan’s water woes.

Dana was joined after the win on the podium by the plaintiffs for whom she had fought and won.

Also read Shocking! 2016 Democratic nomination for president was rigged in favor of Hillary Clinton! Elizabeth Warren talks about it on CNN!

Dana’s wife is Alanna Maguire and she has twin sons with her. She is a graduate of Wayne State Law School and the University of Michigan. The whole process of standing for election had started with a joke when in November 2017 she had uploaded a video which went viral and in which she had said:

“Who can you trust most not to show you their penis in a professional setting? Is it the candidate who doesn’t have a penis? I’d say so,”

This was the time when #MeToo movement was making headlines. 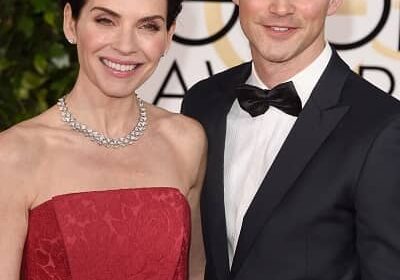 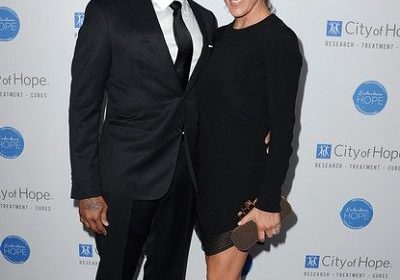