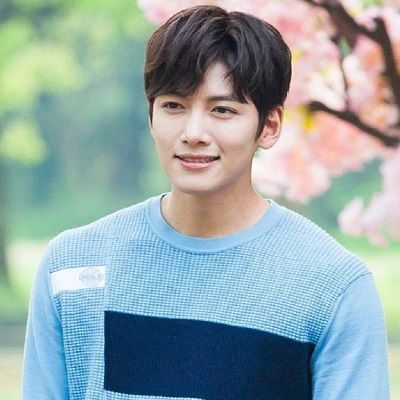 I wanted to be in the police force, a teacher, a judge, lawyer, doctor, and other jobs. Of course, my mind changed as I started to face reality.

During high school, I wanted to work in architecture or engineering for no particular reason.

I think good acting results when working together in a comfortable environment.

There were rumors that he and his Empress Ki co-star, Ha Ji Won were dating despite the huge age difference between them.

He was also linked up with Park Min Young, his Healer co-star. Moreover, he had a short affair with Miss Korea 2009, Kim Joo Ri.

Who is Ji Chang-Wook?

He has since had roles in Warrior Baek Dong-soo and Empress Ki. Chang-wook has headlined the popular television series Healer.

He was born on July 5, 1987, in Anyang, Gyeonggi Province, South Korea. He is currently 31 years old and of Asian heritage.

His mother used to work hard in a restaurant and he was raised by his single mother. His family always encouraged him to pursue his career in which he is interested in.

He attended Dankook University and graduated. He wanted to become an engineer during his high school time but after graduation, he decided to become an actor.

He began his career from musical theatre and made his appearance in several musical theatre productions. He came into limelight after he appeared in the South Korean television series ‘Smile Again’ in which he portrayed the leading role.

Likewise, Ji Chang-Wook played the title role in the series ‘Warrior Baek Dong-soo’ in 2011 from July to October. He appeared in the series ‘Bachelor’s Vegetable Store’ in the same year.

He has an estimated net worth of around $100k and he earns $42k per episode from the healer and the entire series grossed $50 million worldwide.

Ji Chang-Wook has a height of 5 ft. 11 inches and weighs 68 kg. Also, he has beautiful black eyes and black hair.

On-Screen Gay Jake Weary is a gay in real life as well? More details on his Childhood, Family…