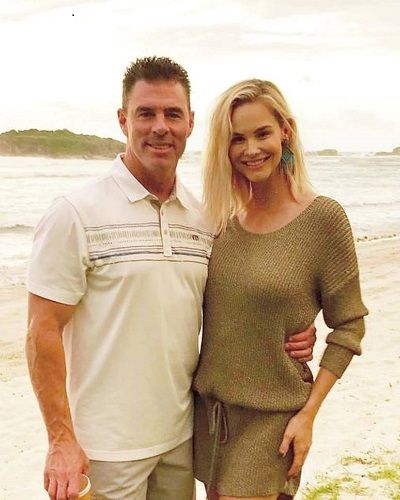 Former couple Jim Edmonds and King Meghan Edmonds decided to part their ways by ending their married life. As per the source, Jim and Meghan agreed to share the custody of their children. The duo is blessed with a twin son and a daughter.

Jim reportedly filed for the divorce in October after the alleged rumors of his affair with their former nanny, Carly Wilson. As the couple is also the parents to three children, they got the shared custody agreement on Tuesday, November 26.

As per the reports, the couple had settled on 50/50 joint custody of their three children, on Wednesday, November 27. However, Meghan was not happy with the shared custody as she did not want Jim to get equal custody of their children.

You may also read:- Meghan King Edmonds pours her heart out on social media

Meanwhile, according to the reports, Jim is excited about the decision of sharing joint custody. One of the insiders revealed:

“Meghan didn’t want Jim to get equal/joint custody, but that’s exactly what happened,”

The update about the custody came to the news after a month of their divorce announcement ending their five years of marriage. The couple tied the knot in October 2014.

The divorce of the former couple went through the nasty situation after the rumors of Jim having affair with their nanny Carly. Despite the allegation of the affair, both of them denied their relationship. Furthermore, they also called the allegations:

You may also read:- Meghan King Edmonds and her husband Jim Edmonds are divorcing

King Meghan Edmonds also opened up about the cheating allegation of her former husband Jim. She questioned her husband about the rumors on the lengthy blog.

In the blog, she mentioned that change in his behavior, him lying about him going to places was making Meghan uncomfortable.

Furthermore, she also writes Jim deleting all the chats from his phone and that’s what made Meghan question him.

In the blog, she wrote:

“I was uncomfortable. Even more so when he started lying about where he was going or who he was going with—and deleting entire text conversations on his phone with several of these young women,” she wrote in October. “To be clear, I don’t know if Jim slept with our babysitter or whether they were just being exceedingly inappropriate by hanging out socially without either of them telling me (and Jim expressly lying to me about it). I’ve gone back and forth with my thoughts for a couple days but as I write this, I don’t think he did. But I still don’t understand why he’d lie. And why would she lie?”

Just after a few days of the controversy, Jim called the police on Meghan after she returned home late and drunk 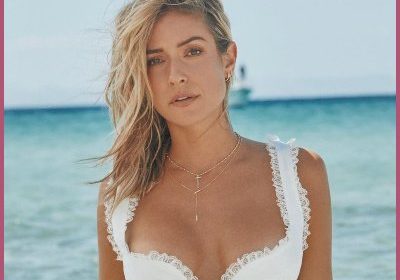 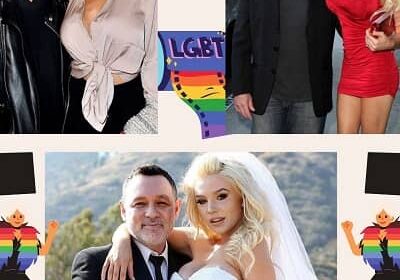 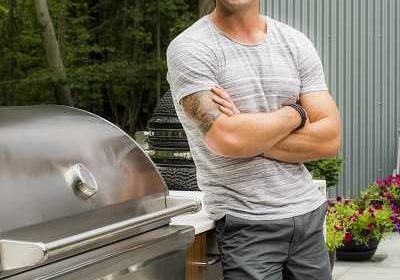